In-house legal functions on the rise 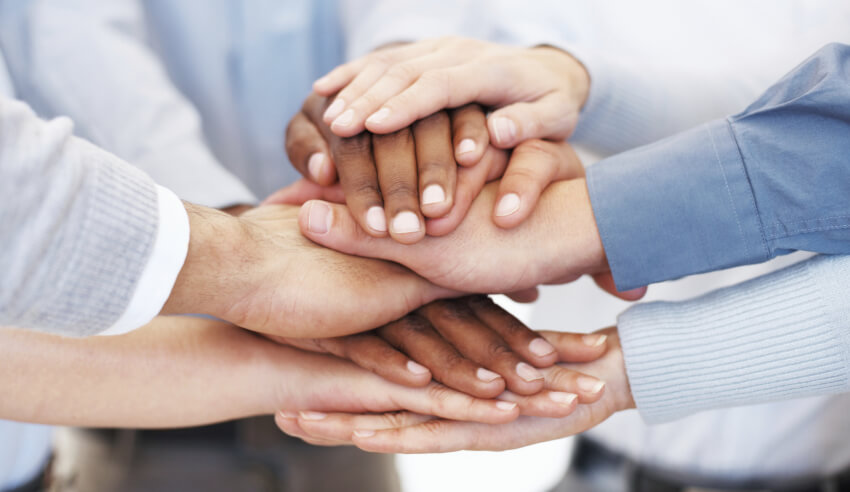 The 2018 Mahlab Report uses market intelligence gathered from clients and candidates to indicate remuneration and rewards, trends and employment experience for private practice and in-house, to show that there has been a 10 per cent growth in existing legal functions within the corporate sector.

Higher than most law firm growth, the report attributes this existing legal function growth to an increase in regulation, a reduced reliance on external providers for the overseeing of IPOs, takeovers, major litigation or capital raisings.

The increase is most prominent across and within financial institutions. This is reported to be due to the financial services royal commission, which “has necessitated additional recruitment of contract staff into law firms and financial institutions alike as they grapple with the demands of a ‘fast and furious’ commission process and requests for information and analysis going back years.”

Notable growth was also present across the digital, professional services, and construction and infrastructure industries, but is manifesting itself across all Australian industries.

To explain the increasing implementation of in-house legal functions, the report said boards of listed companies are “particularly keen to have the governance framework and protection that an internal legal function provides.”

Cost is a major driver, but it was explained that “overseas investors often look to the general counsel as an essential member of a senior leadership team and query why this role does not exist.”

In response, Australian companies are “going to market for the first time” in establishing legal functions.

Overall, the report says the market outlook for in-house legal functions is “very positive,” and “well entrenched”, as it enjoys expansion and major upswing “at a rate not seen since pre-GFC days.”

The Mahlab Report has revealed insight into the stark differences in in-house pay packets, as well as the varied salaries among corporate lawyers, depending on where their work is performed.

It also said law firms will need to increasingly consider consolidating their offerings to remain competitive.

In-house legal functions on the rise