What are the top KPIs for legal department operations professionals? 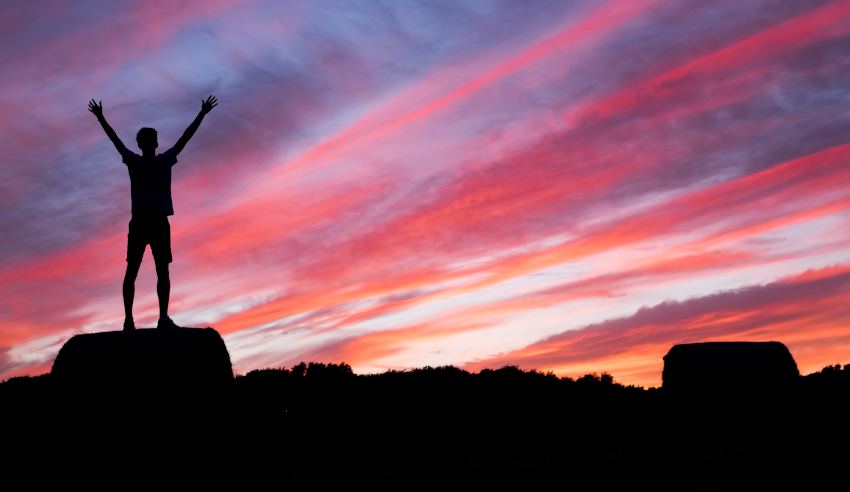 Findings from the 10th anniversary report of the Law Department Operations Survey highlight key differences in the top key performance indicators today versus 10 years ago.

“This illustrates that LDO [law department operations] professionals are decreasingly concerned with who is doing the work as much as the overall efficiency, predictability and cost of getting it done”.

“The rapidly disappearing distinct budget for operations has us wondering if many general counsel are signing onto the idea of legal ops but without providing a real mandate,” the survey reflected.

“We also see this in the lack of additional influence and headcount in more mature departments. At the same time, LDO professionals are more involved in corporate-wide initiatives as the law department is increasingly in alignment with the rest of the business, with the LDO professional frequently the nexus.”

“In many law departments, the LDO professional is left ‘pushing on a piece of string’.”

What are the top KPIs for legal department operations professionals?