Home>
Corporate Counsel>
How much does your legal team spend on tech?

How much does your legal team spend on tech? 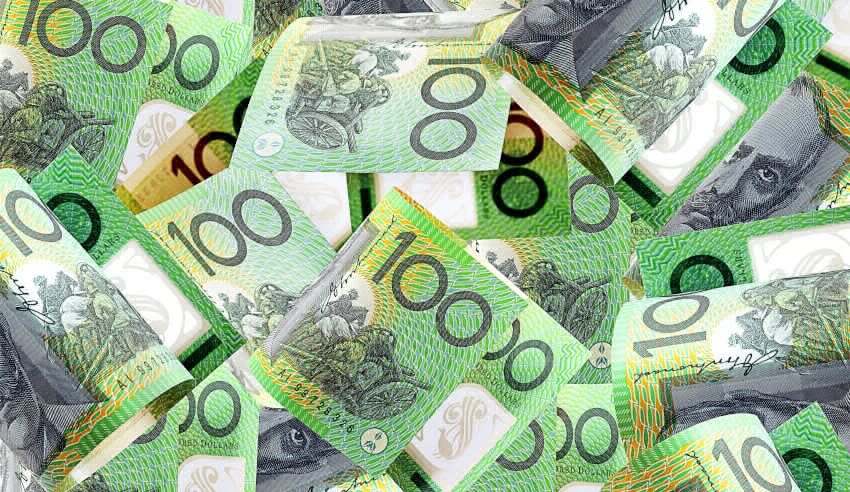 A question as to how much Aussie legal teams have allocated to their technology budget has been put to in-house professionals, yielding some varied results.

One of the questions put to respondents was: What is the size of your technology budget in 2018?

An overwhelming majority – 53 per cent – cited that they did not know what budget is allocated for technology spending. The report noted that “this figure is higher amongst respondents who do not currently have access to any legal technology than for those who do, and may indicate in some cases, that there is no budget allocation for technology within their department”.

“Respondents who are aware of their technology budget most commonly indicated a modest budget of less than $10,000,” the report said, with 20 per cent of respondents selecting this dollar figure.

The In-House Legal Tech Report was discussed on a recent episode of The Lawyers Weekly Show. Click here to listen to the podcast.

How much does your legal team spend on tech?