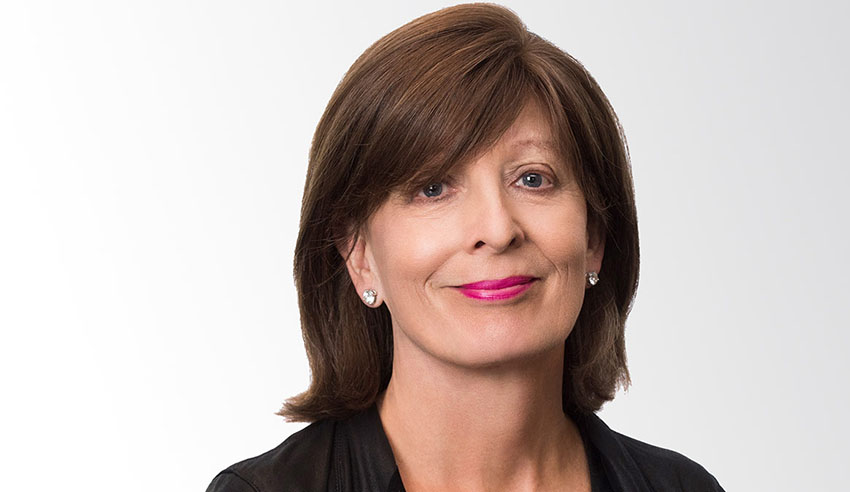 The Commonwealth Bank of Australia’s group general counsel, who played a “critical role” in the bank’s AUSTRAC, BBSW, APRA inquiry and royal commission challenges, is to retire later this year.

Anna Lenahan, the group general counsel and group executive for group corporate affairs at CBA, is to retire on 30 June 2019 after less than two years in the role.

Ms Lenahan, who joined the major bank in November 2016 from Suncorp Bank, leads the group’s legal, secretariat and corporate affairs teams and also advises the CEO and the board on legal matters.

She was at the helm for a range of difficult legal cases that have affected the bank over the past 18 months, including allegations of misconduct by financial advisers, misselling of insurance, allegations that it rigged the Bank Bill Swap Rate, overcharging of interest rates and the Royal Commission into Misconduct in the Banking, Superannuation and Financial Services Industry.

Further, an inquiry launched by the Australian Prudential Regulation Authority (APRA) into the governance, culture and accountability within the CBA Group (as a result of the multiple alleged failings) slammed the bank for having “inadequate oversight”, “unclear accountabilities” and “a widespread sense of complacency”, among many other failings.

Before joining CBA, Ms Lenahan was the chief risk and legal officer at Suncorp Group, having joined Suncorp in 2011.

She was previously a corporate partner at Allens Arthur Robinson (now Allens Linklaters) and has also been a Crown prosecutor with the Department of Public Prosecutions in Perth.

Announcing her retirement, CBA CEO Matt Comyn commented: “Anna has played a critical role in helping to steer the group through a wide variety of legal and regulatory challenges including AUSTRAC, BBSW, the APRA inquiry and the royal commission, as well as important transactions that will simplify the bank, including the sale of CommInsure Life to AIA, and Colonial First State Global Asset Management to Mitsubishi UFJ Trust and Banking Corporation.”

He continued: “In addition to her legal, regulatory, risk and governance expertise, her values-based leadership has made her counsel and role as a business partner invaluable to me, our board of directors and executive leadership team over the past two years.”

CBA said that a “comprehensive domestic and global search” is now underway to identify Anna’s successor.

Last Updated: 26 February 2019 Published: 26 February 2019
The Women in Law Awards is the benchmark for excellence, recognising the empowering women influencing the Australian legal profession, celebrating the female leaders, role models and future champions of the industry. Register for the waitlist today for the opportunity to attend this remarkable awards ceremony and network with top legal professionals and fellow peers.
Visit womeninlaw.com.au