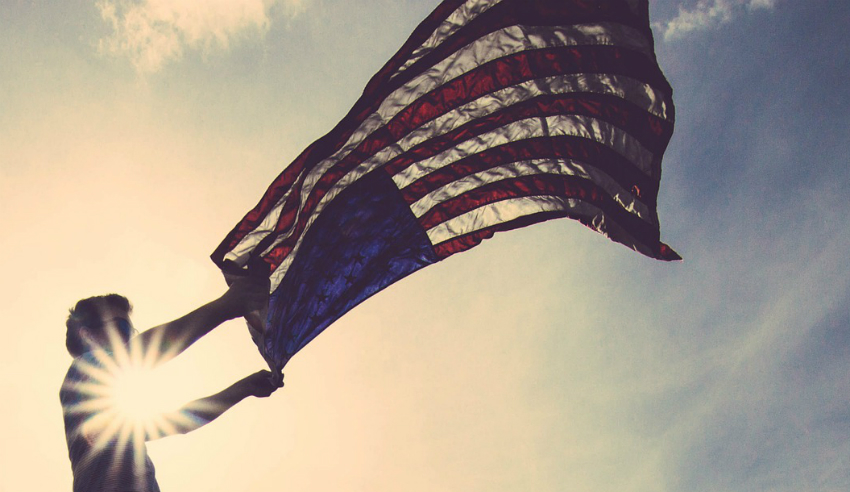 A director at a US-headquartered tech giant has outlined why it’s essential for legal operations heads to be savvy in the take-up of technology.

In her response, Ms Carmosino shared that the take-up of tech that truly benefits one’s organisation will be crucial to the longevity of the legal operations function.

“The ability for organisations to adopt technology that enables efficiency and brings higher value to their clients/customers is going to be critical to long term success,” Ms Carmosino said.

“Cloud strategy, analytics, AI, security/privacy should all be top of mind issues that organisations need to address sooner rather than later, in order to meet client/customer needs in the future.

“Automation of routine work and evolution of roles will be important to an organisation’s ability to implement impactful change.”

Ms Carmosino noted that the future will see organisations struggle to work within the constraints of increasingly popular alternative fee structures.

“Roles such as project managers, technology/software implementation experts and security/privacy owners will increase, while roles of paralegals and administrative support will need to evolve,” she added.

Speaking of the comparison she sees in legal ops today versus three years ago, Ms Carmosino said the biggest evolution has come from the cloud.

“Technology is moving at a rapid pace and cloud technology has now introduced many new advantages and considerations that organisations must factor into their decisions,” she explained.

Keeping pace with the rapid rate of change in technology, in addition to the global landscape of IP law, has become increasingly more challenging, Ms Carmosino shared.

“Legal organisations are embracing security/privacy experts, developers, technical SME’s, project management and best practices even more, and different skill sets are needed in order to be efficient in today’s world,” she added.

“Automation, analytics, AI are all disruptive to traditional legal workstreams and that is going to continue.”

One of Ms Carmosino’s colleagues – assistant general counsel – legal business, operations and strategy at Microsoft Corporation Jason Barnwell – was also featured in CLOC’s distributed email, where he shared the reasons why he became a legal ops professional back in February 2017 – and the biggest changes he’s seen to the function.