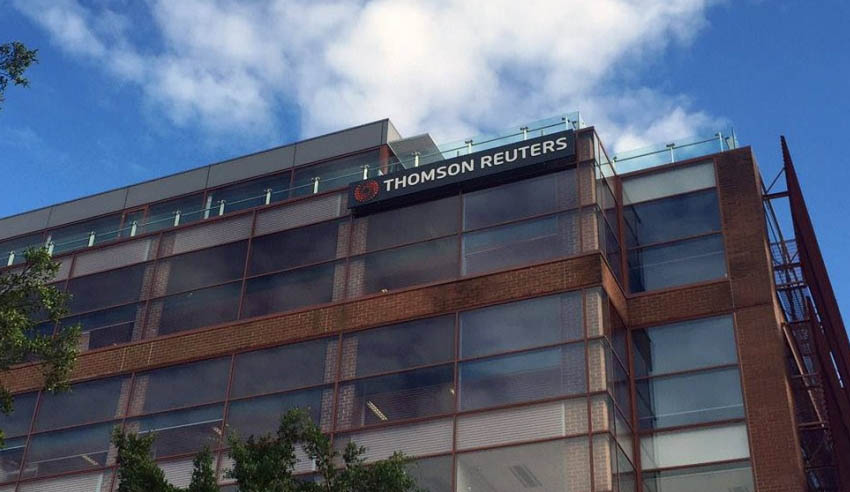 New research shows that while corporate counsel across Australia want to drive efficiency and generate more value to suppliers, they are adopting less technology than the global average.

The State of Australian Corporate Law Departments Report 2019, produced by Thomson Reuters in collaboration with Acritas, explored themes impacting the role of general counsel that are currently emerging in a changing legal marketplace.

It found that despite the desire among Australian in-house teams to drive efficiency and generate more value from their suppliers, they adopt a lower number of technologies compared to the global average.

The average in-house team in Australia, for example, uses 2.8 technologies for their daily roles, while counsel in the United States are using close to twice this quantum, at 4.2 per day.

Globally, the average number of legal tech programs or software being used among in-house legal team is 3.7, making Australia “one of the lowest multi-use technology adopters”.

“Despite a desire to drive efficiency and introduce effective working practices, the adoption rate of legal technologies to support automation and process-efficiency among Australian in-house legal teams is relatively low compared to other major legal markets. As the pressure to reduce operational costs and mitigate risks increases, we expect technology usage to rise in tandem,” the report said.

“On a global level, the most common technologies utilised among in-house teams are virtual deal and data rooms, web portals and compliance tools. However, even in relation to these tools, at the time of our research, approximately half of the market had not utilised or implemented them at all.”

The report also found that, in the wake of the banking royal commission, 48 per cent of general counsel are looking to redesign their working practices.

General counsels are increasingly exploring new and innovative ways to handle their legal work, with almost half introducing innovative solutions to drive efficiencies and more effective working practices. Those general counsels reported implementing such solutions to handling legal work in the last two years, as well as investing in document and data management systems, contract management and generation software.