Unionising as an in-house counsel 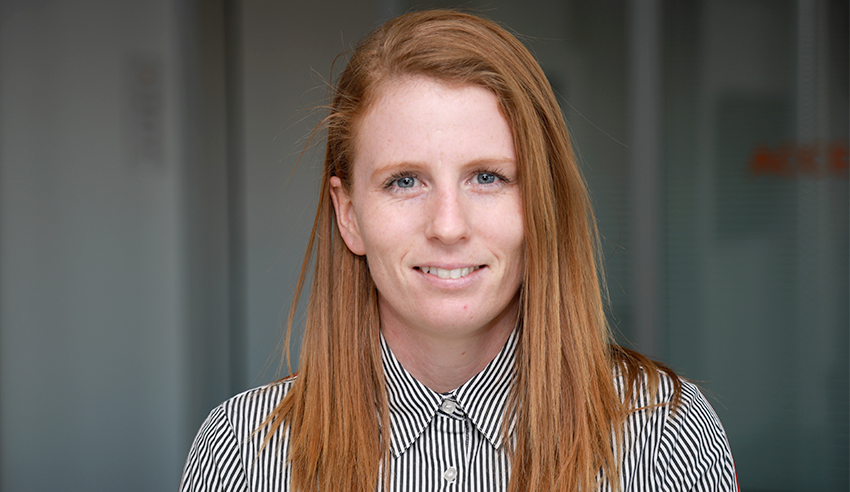 According to one senior lawyer, there are issues faced by those in-house that those in traditional law firm environments won’t have to deal with, giving rise to a need for such practitioners to join a union for lawyers.

Speaking on The Lawyers Weekly Show, Electrical Trades Union national legal counsel Alana Heffernan said that she personally is able to reap the benefits of being unionised, by virtue of working for ECU, but for other in-house lawyers, joining a lawyers union may be able to address issues specific to practice in a business.

“I definitely see other friends in in-house roles in more corporate settings find that it’s difficult, because quite often as the lawyers, you’re isolated from the rest of the workplace, and you’re not considered the same,” she explained.

“Sometimes, you don’t get the same benefits and conditions as other people. You don’t have a union, or you’re not a member of the union. There’s no one really to take that fight up for you.”

It is easier, Ms Heffernan continued, for lawyers in the BigLaw environment to unionise – and do so anonymously – in order to “fight the big issues, because there’s more of you”, she said.

“It’s very difficult in a smaller setting, say in a corporate setting where there’s two or three people who are in-house lawyers, and all of a sudden the union's knocking on the door, saying, ‘Hey, there’s an issue with your pregnancy discrimination practices’. I think the employer's going to know exactly who that is,” she said.

“So, I do think it’s easier to unionise in BigLaw, but I do think that there’s definitely issues that are significant for in-house lawyers that a union would help.”

Looking more broadly across the profession, Ms Heffernan said there are social and cultural factors that make joining a lawyers’ union an imperative for practitioners, regardless of whether one works in-house, or for a firm of any size.

“There’s always bullying and harassment everywhere. The legal industry is absolutely notorious for it. There’s been a few cases pop up in the media lately about sort of boutique firms, and barristers’ chambers as well, so there's definitely the need there for some type of advocacy on behalf of lawyers and vulnerable paralegals or research officers or the like,” she mused.

“Really, the only organisations that are well-placed to do that and actually have a right to do that for you free of charge under the employment legislation are unions.”

To listen to Jerome’s full conversation with Alana Heffernan, click below:

Unionising as an in-house counsel