Who should do the law department’s work? 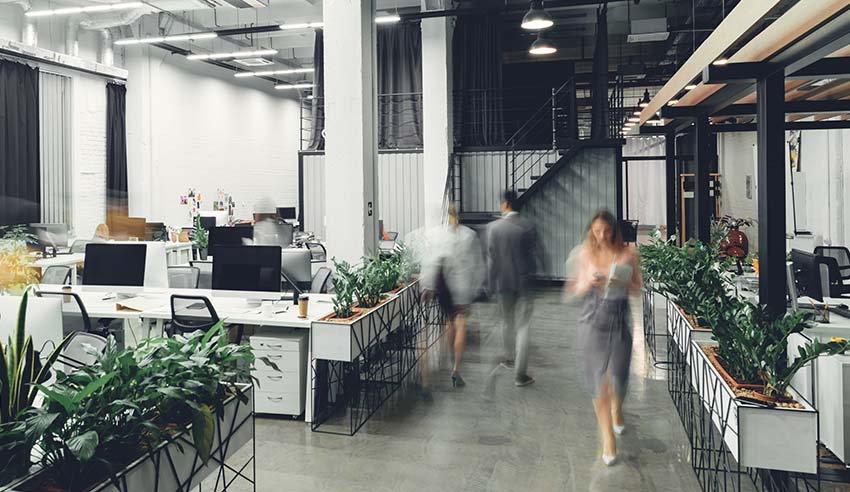 Research from Altman Weil outlines the extent to which law department leaders are delegating to law firms or keeping work in-house.

According to the 2018 Chief Legal Survey, conducted by Altman Weil, department leaders are “actively rethinking” how they assign work to maintain good outcomes and achieve optimal cost-effectiveness.

“This year, 36 per cent of all law departments are bringing some work previously done by law firms in-house to be done by their own lawyer staff instead,” the research said.

“They are also making use of contract and temporary lawyers to do in-house work on an as-needed basis, and pushing work down from in-house lawyers to paralegals and other paraprofessionals.

“Aside from employing an operations manager, greater use of paralegals and contract lawyers are rated as second and third most effective among law department efficiency efforts. The high effectiveness ratings for these three tactics signal opportunities for CLOs to better leverage department personnel to get needed work done.”

Elsewhere, Altman Weil found that non-law-firm vendors represent only 6 per cent of total law department spend, but that almost half (47 per cent) of law departments outsource to vendors some work that they once gave to law firms.

“In departments with more than 50 lawyers, 77 per cent are using outsourcing as a labour alternative,” it said.

“This illustrates the much talked-about 'unbundling' of legal services that has become the norm in more and more law departments.”

The most frequent types of work outsourced are litigation discovery and document review, followed by due diligence, contract management, patent/IP work and legal research, the research noted.

“This shift from law firms to vendors is another tactic for departments seeking to increase efficiency and control costs,” it said.

The research from Altman Weil also found that 3 in 10 chief legal officers are shifting work to ‘lower priced firms’ and that almost one in two (48 per cent) of law departments requires budgets from outside counsel and 83 per cent ask for budgets on major matters.

Who should do the law department’s work?