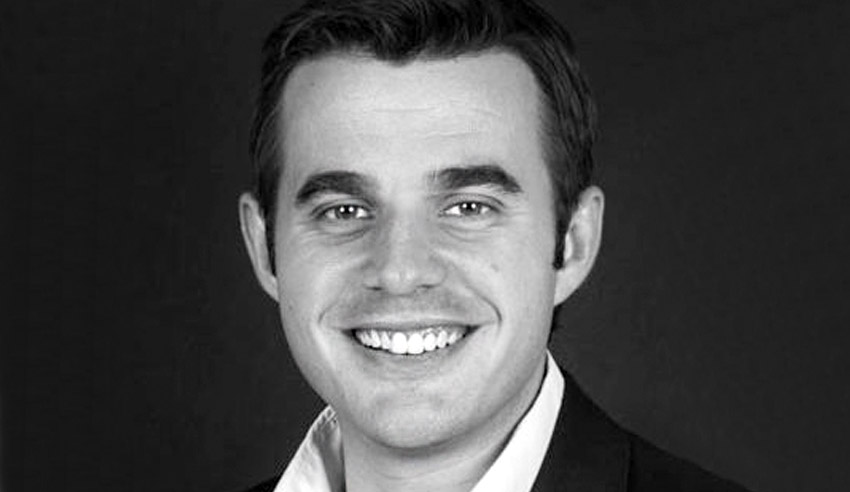 New research shows the number of corporate counsel who have to balance the best interests of their business and ethical standards and responsibilities as members of the legal profession.

The “In Collaboration” report, titled “Which way is the wind blowing? Recalibrating the moral compass of in-house legal practice”, highlights the “tightrope” that in-house lawyers are walking when it comes to business and ethical interests.

Published by LOD and detailing the findings of an “in-depth survey” conducted by University College London professor of law and professional ethics Steven Vaughan and Exeter Law School professor of law Richard Moorhead, the report showcases findings from a period of five years, in which the pair surveyed 400 in-house lawyers and conducted 67 in-depth interviews, in what LOD is calling “the largest-ever study of in-house lawyers anywhere in the world”.

The findings include that 32 per cent of in-house lawyers agree (to a greater or lesser extent) that they are sometimes asked to advise on something that makes them feel uncomfortable ethically.

Further, one quarter (26 per cent) of in-house lawyers agree (to a greater or lesser extent) that there are tensions between the way they and their business respect obligations to uphold the rule of law, while two-fifths (39 per cent) of in-house lawyers have been asked (with varying regularity) to advise on something where the legality of a proposed action by the organisation is debatable.

Elsewhere, nearly half (45 per cent) of in-house lawyers have been asked (with varying regularity) to advise on something where the ethicality of a proposed action by the organisation is debatable.

The survey also found that four in five (80 per cent) of in-house lawyers agreed that their legal department was sometimes criticised for inhibiting or slowing commercial decisions, with just over half agreeing that colleagues were sometimes reluctant to raise issues with them.

While there was no correlation between the size of the legal team and ethical pressure, lawyers working in the public sector showed significantly higher ratings of ethical pressure than those working in a business, LOD noted in a statement.

Reflecting on the findings, LOD Australia managing director Paul Cowling said that the role of the in-house lawyer in the business world of today “has never been as important and the role of ethics is fundamental to commerce”.

“This report isn’t saying in-house lawyers need to be uncommercial or allergic to risk, but instead highlights the tensions of being perceived a ‘problem solver’ whilst upholding high ethical standards and even the rule of law,” he posited.

“In today’s crowded, hyper-connected and ever more transparent world, ethical behaviour is key to building trust. And trust is our most valuable currency.”

Interested in the issues shaping the in-house legal landscape? Don’t miss your chance to hear from local and global in-house legal powerhouses at the Corporate Counsel Summit 2020!