Company secretary seen as most ethical occupation in corporate sector 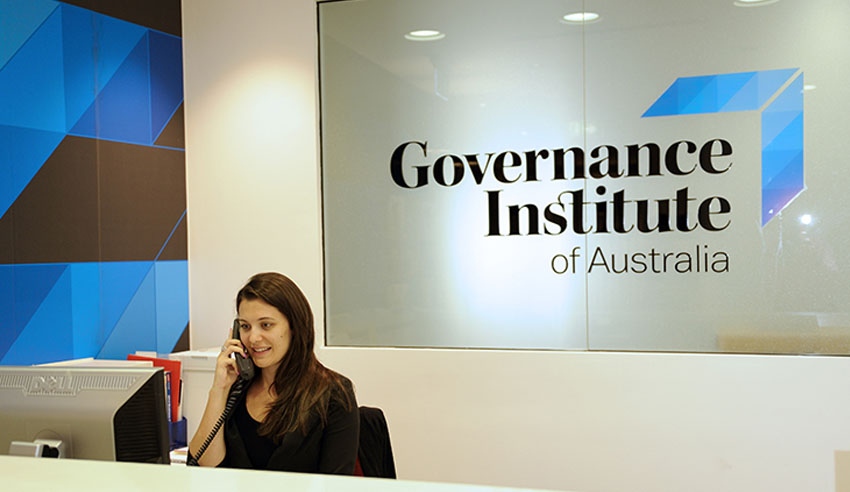 New findings from the Governance Institute of Australia show that company secretaries are perceived to be the most ethical in a corporation – and by a fair margin, too.

The Ethics Index 2019, released yesterday, quantifies the perceptions of adult Australians of the overall importance of ethics and what the actual level of ethical behaviour is within Australian society, examining the various sectors, organisations, occupations, issues and influences across the nation.

According to the findings – and, in line with the results from 2018 – company secretaries scored the highest in ethical behaviour, with 41 per cent of respondents viewing them as ethical (33 per cent said “somewhat ethical” and 8 per cent said “very ethical”).

Directors of foreign companies operating in Australia had the lowest net ethical score of those in the corporate sector, with -21. Just one-quarter (24 per cent) perceived said directors to be ethical, while almost half (45 per cent) see them as unethical.

This marked a slight drop from 2018, at which time their net ethical score was -19.

Interested in the issues shaping the in-house legal landscape? Don’t miss your chance to hear from local and global in-house legal powerhouses at the Corporate Counsel Summit 2020!

Company secretary seen as most ethical occupation in corporate sector