Sales, salaries and other differences between being a GC and firm partner 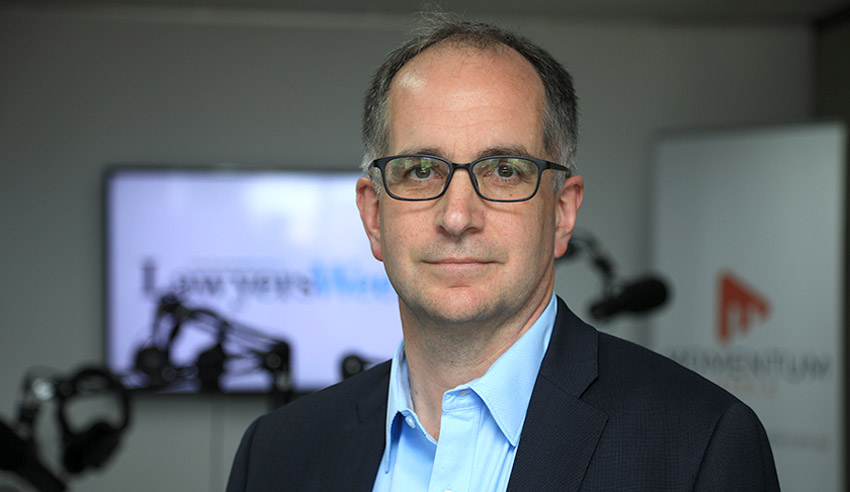 Comparing life as a general counsel versus that of a law firm partner is a contrast between apples and oranges, but there are distinct pros and cons aspiring senior lawyers should be aware of.

Recently on The Corporate Counsel Show, Canon Australia chief legal counsel David Field was asked whether it is easier or harder to be a GC or a partner in private practice.

Comparing the two, Mr Field said, is like comparing apples and oranges.

“The same applies to being a partner in a law firm or being a principal in a law firm. You have top-tier law firms, versus a small suburban firm. There’s challenges in each. They’re different skill sets and different pressures.”

“You don’t have that pressure in an enhanced environment. Obviously, it’s critical that you build relationships with your clients and your stakeholders, but you don’t have that sort of constant sales pressure. And I think that’s probably an important factor for people to be thinking about in relation to whether they like that sort of thing. Whether that suits their personality.”

Another consideration, Mr Field mused, is that a GC is not a business owner in the same way that a private practice partner may be, and as such, the in-house professional may not have the same financial and professional investment in a company as someone in a firm.

“But, also bear in mind the upside: certainly, in my experience, being a salaried employed general counsel is significantly less than the potential upside from being an equity partner in a major law firm,” he noted.

On the same episode, Mr Field said that in-house teams and professionals often struggle to talk about career progression.

To listen to Jerome’s full conversation with David Field, click below:

Sales, salaries and other differences between being a GC and firm partner