Boards ‘more concerned about everything’ 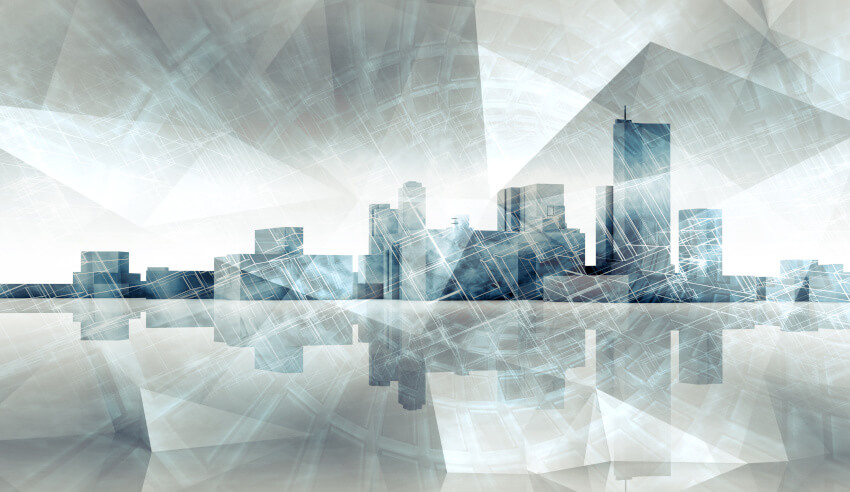 More and more directors and senior business leaders are deeming business-critical issues as being “of material concern” compared to this time last year, new research shows.

Global law firm King & Wood Mallesons has released its “Directions: the pandemic pulse-check” survey, which sought and received responses from 195 Australian directors and senior business leaders about their levels of confidence in their organisations to navigate the challenges raised by the COVID-19 crisis.

The key takeaway from the survey, KWM, said, is that – across the board – there have been “increases in the proportion of respondents deeming key issues as ‘of material concern’ for their boards compared with our pulse-check which was conducted in late 2019”.

The most commonly held concern for such professionals is maintaining an appropriate corporate culture and managing IT and cyber risks, with 60.8 per cent of respondents seeing this is as a concern (up from 48 per cent and 44 per cent respectively last year).

“No doubt this reflects the increasing reliance on digital operating models, and the risks associated with them,” said survey co-author and KWM M&A partner Meredith Paynter.

There is also, the firm continued, substantially more concern this year about a lack of government vision and courage to tackle necessary reform (36 per cent compared to 22.6 per cent in 2019), excessive regulation and red tape (35.4 per cent compared to 28 per cent last year) and there is a more prominent perception that government decisions are overly influenced by populist politics (27 per cent this year in contrast to 18.3 per cent in 2019).

“It is not surprising boards want reform in that area to address the ballooning costs and class action environment,” KWM partner Rhys Casey commented.

However, as KWM pointed out, said respondents are also expressing heightened concern for how their organisations will flourish in the new normal.

“The pandemic has brought corporate Australia screaming into the 21st century,” said Mr Casey, commenting on the uptake of electronic document execution. Most (56.9 per cent) respondents support that change being made permanent, while 40 per cent also backed continuing virtual and hybrid shareholder meetings, he outlined.

Boards ‘more concerned about everything’