‘One of the most enriching decisions I’ve ever made’ 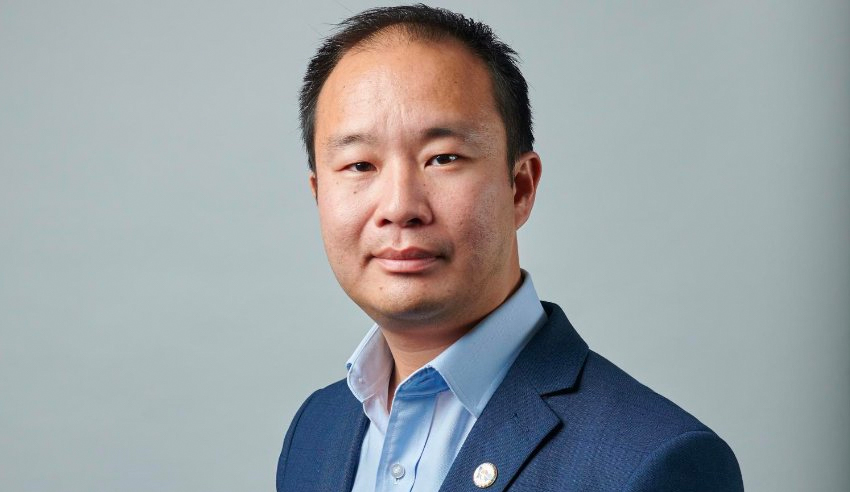 In 2018, Gregory Seeto took a leave of absence from his corporate role to go travelling. That time off made him the general counsel he is today.

Two years ago, Mr Seeto decided to do something he’d wanted to do for a long time: he took a corporate gap year.

At the time of his decision, he was working as the group company secretary and corporate counsel for the Brisbane Airport Corporation, which he described as being “one of the best roles in Brisbane, if not all along the east coast [of Australia]”. But, ultimately, taking time off was important to him.

He went travelling for 12 months, traversing South and Central America, before taking a role as a recreational officer with Disney on one of the private islands of The Bahamas. During that six-month period, he told The Corporate Counsel Show, he sat on a beach and hired out snorkels and floats to passing tourists.

Mr Seeto – who now works as the executive for governance, integrity and legal for Life Saving Victoria and recently won General Counsel of the Year at the 2020 Australian Law Awards – said that his corporate gap year was “one of the most enriching decisions I’ve ever made”.

“I did have concerns, but it’s turned out even better than I thought it would, because I’ve come back with this renewed vigour and passion for the law. Removing myself from the weeds of the law in order to understand how the law operates, and the purpose and the reason why the legal function for a company is so important, has helped me so far,” he mused.

Corporate gap years, he said, offer perspective about the bigger picture – not just business, but in life.

“It taught me to look at a problem from different perspectives, whether it’s from the ground up or from a lawyer’s perspective or from a guest or a client perspective. It allows you to wear those different hats and understand a particular problem from various angles. And, if you can step into the shoes of the counterparty or your client or the affected stakeholders, you can provide better-rounded advice, which is ultimately what you want to do,” he said.

On a more personal level, however, taking that time off was grounded in wanting to continuously improve himself, Mr Seeto reflected, both as a person and as a GC.

“The self-improvement journey was about getting a more worldly perspective on things and filling out that personal bucket. There are many ways you can do that, whether it’s through additional study, volunteering for an organisation, joining a board or getting into the community. Getting outside of your comfort zone and then seeing what comes from it is something I definitely recommend if it’s possible for you,” he advised.

Whether one is a GC or an emerging in-house counsel, it is critical to be able to look after one’s self, because “you can’t help someone else if you’re not in a good place”, he explained.

“Additionally, and especially because of COVID-19, there is increased stress and anxiety, and so looking after yourself, your team and the rest of the company through soft skills really does help in the long run,” he said.

To listen to the full conversation with Gregory Seeto, click below:

‘One of the most enriching decisions I’ve ever made’