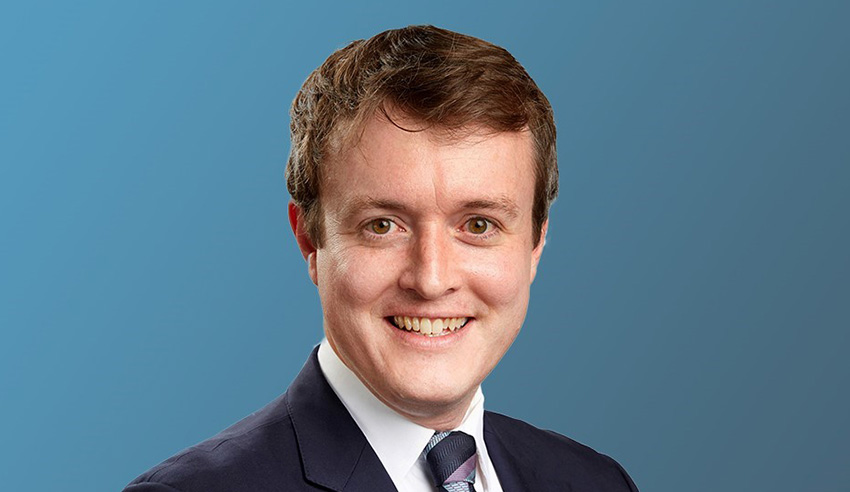 A new cyber-fraud legal response tool has been launched to counter the increasing threat of cyber crime for companies.

Allen & Overy’s Hong Kong litigation team has launched the Hong Kong Cyber Fraud First Response Tool, a free web-based tool that guides the victims of cyber fraud (or their representatives) through the immediate steps that they should take following the discovery of a fraud.

The firms said the tool has been launched to the market at a time when cyber fraud is a growing concern for companies and individuals worldwide, amid the additional challenges posed by the COVID-19 pandemic and increasing sophistication of cyber criminals.

“If an Australian business realises that they have fallen prey to cyber fraud and the money has been sent to Hong Kong – a common destination for funds gained fraudulently – the Hong Kong Cyber Fraud First Response Tool will enable that Australian business to respond swiftly and with confidence within Hong Kong’s regulatory framework,” Jason Gray, litigation partner at Allen & Overy said.

“With the incidence of sophisticated cyber fraud rising rapidly in Australia and around the world, it’s imperative that businesses can respond rapidly, even in overseas jurisdictions with which they are not familiar.”

A&O partner Matt Bower said the incidence of cyber fraud is on the rise and he expects this trend to continue particularly in light of the recent shift in working patterns resulting from COVID-19 and the increasing sophistication of cyber criminals.

“We are seeing more and more innovative methods being used by cyber criminals as they take advantage of the current upheaval caused by the pandemic – corporates, individuals and financial institutions in particular must be alive to the risks and act quickly upon discovering a fraud,” he said.

The volume of cyber fraud attacks worldwide is greater than it has ever been according to Allen & Overy and Hong Kong is one of the primary destinations for the proceeds of cyber fraud to be transferred to, before the funds are dissipated into accounts elsewhere across the globe.

It is estimated that 6.4 billion fake emails are sent globally every day resulting in US$26 billion of global losses according to the FBI’s international statistics for reported cases.

However, the FBI estimates that only 10-12 per cent of cyber frauds are reported so the actual figure is likely to be much higher.

This trend has been exacerbated due to the COVID-19 pandemic, which has resulted in an increased risk of cyber-fraud attacks by fraudsters seeking to exploit IT system vulnerabilities and take advantage of the physical distance created by remote working.

Allen & Overy said they have responded to this growing risk by developing a tool to assist victims with the initial steps which, if taken swiftly, could increase the prospect of recovery of the misappropriated funds.

“Whilst corporates and individuals located anywhere in the world may fall victim to cyber fraud, Hong Kong is one of the primary destinations for the proceeds of cyber fraud to be transferred to before being dissipated to accounts elsewhere around the globe,” A&O of counsel Emily Tillett added.

“Many victims will not be aware of the steps they need to take and often too much time passes between discovering the fraud and action being taken.

“The aim of the Hong Kong Cyber Fraud First Response Tool is to help such victims with those initial steps in order to maximise the chances of recovery of the stolen funds. Initial feedback regarding the tool has been very positive, with a number of (non-legal) practitioners operating in the cyber fraud and investigation space in Hong Kong praising its uniqueness and utility.”

A&O’s tool is designed to guide victims through the critical first 24 to 48 hours after discovering a fraud.

The response tool works by taking the victim through a number of questions about the specific fraud, and results in the creation of a set of documents that can be downloaded and sent to the relevant authorities in Hong Kong as well as the bank that has received the stolen funds requesting that the monies in the account be frozen.