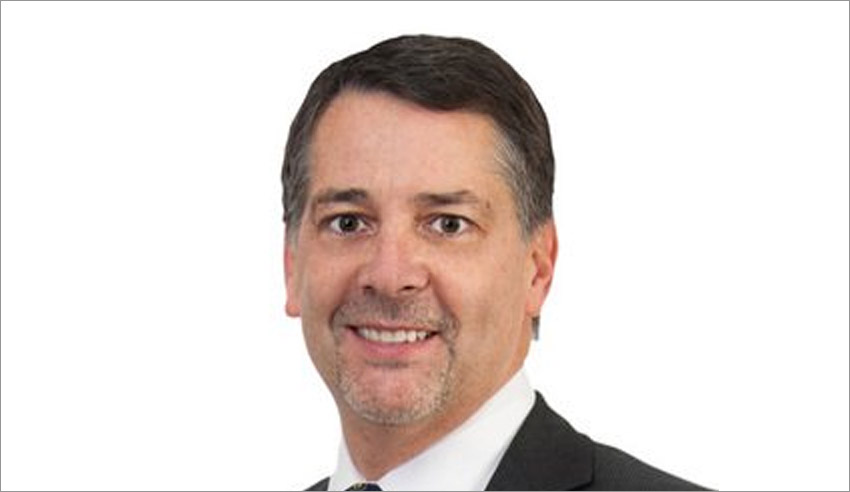 In-house lawyers with more experience were less likely to aspire to be general counsel at their current company than those with less experience, according to a new report.

The data was collected from a random sample of in-house counsel throughout the US via an online survey administered in July 2020.

“With half of counsel aspiring to become a general counsel at their current company and half aspiring elsewhere, it was interesting to see that the more experienced counsel had the less likely they were to aspire at their current company. As we continue the series, we hope the insights from our work provide meaningful insights to the legal community,” Bob Barker, founding partner of BarkerGilmore LLC said.

Fifty-four per cent of aspiring general counsel are male and 46 per cent are female.

The study also determined that most prospective general counsel work at publicly traded companies, with 73 per cent of respondents selecting that option. The top industries represented by aspiring general counsel are healthcare/life sciences (22 per cent), financial (21 per cent), industrial and manufacturing (19 per cent), and technology (16 per cent).

Before they took on their current position, 23 per cent of aspiring GCs said they learned of the job from executive recruiters or friends, with smaller numbers of them citing job postings, direct recruiters and internal promotions. This also builds on previous research that sheds light on how general counsel who are recruited externally come by their new vocational paths and also the circumstances that give rise to such opportunities.