Helping those under you determine their vocational paths 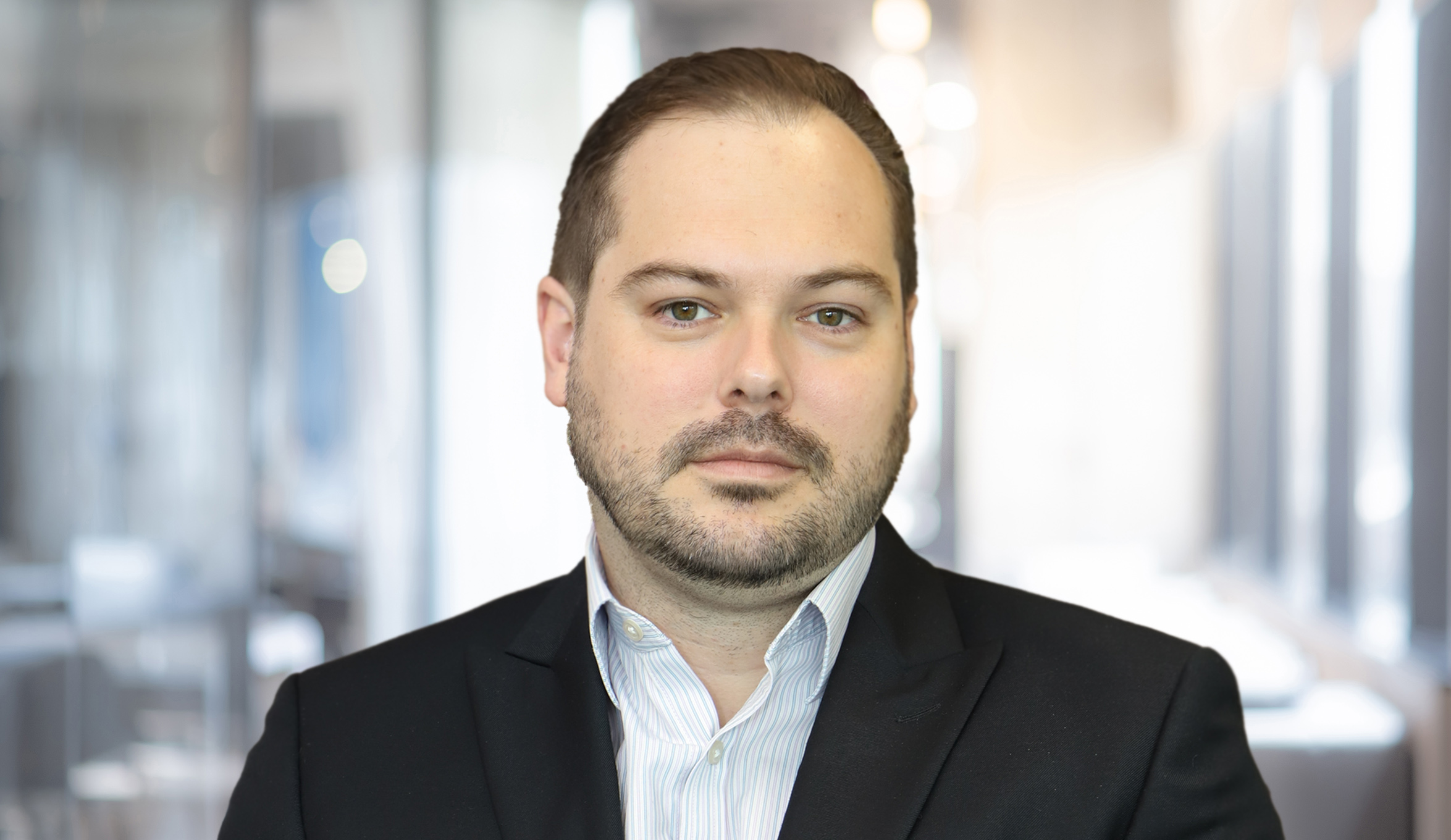 Australian Law Reform Commission general counsel Matt Corrigan has tended to pursue roles he finds interesting, and now – as a leader – sees it as a duty to encourage the next generation to find their own paths forward.

Speaking recently on The Corporate Counsel Show, Mr Corrigan – who has undertaken legal roles, both paid and unpaid, in Bangladesh, South Sudan and Myanmar – said he has always preferred to work in roles where he feels like the legal skills he possesses can make a real difference in the world.

While he didn’t dislike his time in corporate law, “I didn’t have the same drive to say that I could pursue this for the next 30 years, in the same way that people go off and do a PhD and focus, in a great amount of detail and depth, on a very small area of law.”

“I wanted to go and do various things,” he reflected.

“I wanted to travel. I wanted to learn about different cultures and experience different ways of understanding the world. And, I thought that the skills that a legal career gives you would be useful, so I explored that accordingly.”

For Mr Corrigan, taking such an approach is about finding the right balance, and being able to say that, “at the end of the day, I contributed something to the world, I enjoyed myself and gave the best of myself”.

To do that, he said, one has to be inspired by their work. “If I’m interested, if I’m motivated, I give my best”.

“We all give 100 per cent in those circumstances. If we’re not motivated, then we give less than 100 per cent. So, it is really important to find your niche, no matter what it is, and pursue it,” he argued.

When asked how leaders such as himself can imbibe, within the lawyers whom he manages, the idea of undertaking work that makes sense to one on a personal level, Mr Corrigan said that delegation is essential in allowing those coming through the ranks to best deduce their path forward.

“One of the challenges for general counsel, or any senior practitioner, is to be across the detail while delegating a lot of functions to junior professionals. Striking the right balance between making sure that the product you’re producing is of the highest quality, and ensuring that your team is excited about the work that they’re doing, [is paramount],” he outlined.

“I have always erred on the side of delegating the work to the team, letting them take risks, having ownership over parts of the project and knowing what they’re responsible for. I think through that process, they work out what they’re interested in and work out where they want to go next.

“That’s my philosophy in terms of encouraging the next generation to choose their own paths.”

Such an approach is particularly important, Mr Corrigan added, given the professional upheaval of the past 12 months.

“We have recognised that support for different members of the team is going to be varied, as we’re still in uncharted waters. So, it’s about being a responsive manager,” he posited.

“It’s about listening and thinking strategically about what measures we can put in place, so that we can continue to deliver the work we have in a way that is most compatible with the needs of our team.”

The transcript of this podcast episode was slightly edited for publishing purposes. To listen to the full conversation with Matt Corrigan, click below:

Helping those under you determine their vocational paths