How important is emissions reduction to corporate Australia? 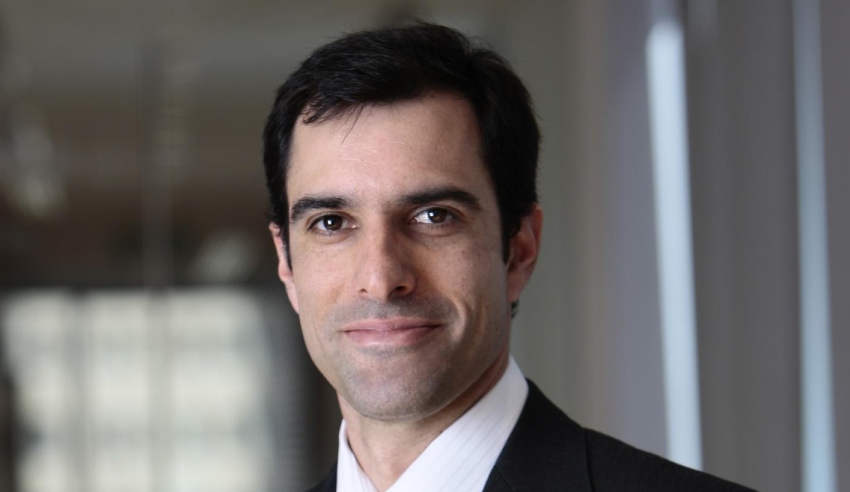 New research sheds light on the extent to which corporate leaders deem it important for the federal government to commit to net-zero emissions by 2050.

Global law firm King & Wood Mallesons has released its 2021 Directions survey, which was conducted last month and explores the views of 235 company directors and senior business leaders regarding their reform priorities in areas including but not limited to taxation, foreign investment, employee relations and infrastructure.

As part of the research, the firm asked corporate leaders how important it is to their businesses that a federal policy be implemented so that Australia can reach net-zero emissions by 2050. They were asked to rate the importance of such a policy on this issue on a scale of one to 10.

At the other end of the spectrum, just one in 10 (9.8 per cent) of respondents rated the issue at one, surmising that it is of little to no importance. Just under one-quarter (24.3 per cent) rated it between one and three out of 10.

Interestingly, KWM noted, just 3.3 per cent of respondents rated the issue at five out of 10, which – the firm surmised – shows that almost all corporate leaders “are not sitting on the fence” when it comes to global warming.

Reflecting on the results, KWM partner Vishal Ahuja (pictured) said that there is strong support in corporate Australia for a national commitment to carbon reduction.

“This is consistent with the many Australian corporates taking steps to achieve levels of carbon neutrality at either an organisation or product level,” he wrote.

“The federal government will be under continued pressure, both domestically and internationally, to introduce a carbon reduction profile and related measures to achieve it.”

While a national emissions trading scheme is tax seems “unlikely” under the current government, Mr Ahuja continued, there may be other federal and state measures introduced.

“It appears that businesses would like the certainty of a coordinated and overarching framework,” he said, pointing out that in the energy sector, two-thirds of respondents to the survey rated emissions policies at seven out of 10 or higher.

“Further, we expect more scrutiny will be applied to carbon neutrality claims as their importance increases and they become a business differentiator.”

As reported by Lawyers Weekly, the survey also found that over four in five (82 per cent) of respondents believe that employers should have the right to mandate COVID-19 vaccinations for their staff in at least some circumstances.

Are you an emerging legal professional and/or law student keen to stand out from the pack? Lawyers Weekly's career Expo & Emerging Leaders Summit will connect you with Australia's top companies and leading educators to help you secure the perfect role. The free-to-attend live-stream event is designed to arm you with the tools and strategies to succeed in the current market and is being held across three action-packed days over 8,9 and 10 June. Click here to find out what you'll gain from attending and head to the official site to register now!

How important is emissions reduction to corporate Australia?