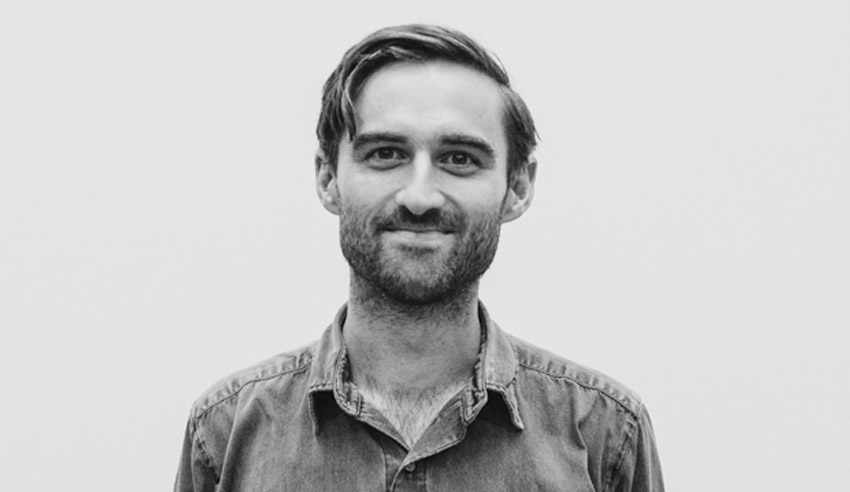 A Victorian-based CLC, legal tech start-up and SME firm have collaborated on a bot to give voice to victims of police misconduct.

In what is being heralded as an “Australian first”, Flemington Flemington Kensington Community Legal Centre, Josef and Robinson Gill have teamed up to launch “Police Complaints”, a legal bot which will enable users to converse with a bot which will then automatically draft a letter of complaint with all required information, including how and where to send a complaint so as to get a desired outcome.

The bot has been launched following the making of thousands of complaints in Victoria last year to the Independent Broad-based Anti-corruption Commission (IBAC) and other institutions about police corruption and misconduct.

In a joint statement, Flemington Kensington CLC, Josef and Robinson Gill said that the process for making such complaints has been “often complex, inaccessible and confusing”, but now, such victims will have an automated tool “to help them seek justice”.

Speaking about the launched bot, Robinson Gill principal of the firm police misconduct team said: “Clients repeatedly tell us of their enormous frustrations with being able to lodge a complaint regarding an interaction with Victoria Police.”

“We are stuck with the current complaint system until Daniel Andrews acts and gives IBAC the necessary powers and resources it needs. In the meantime, this website is designed to alleviate some of those frustrations,” he said.

Flemington Kensington CLC executive officer Anthony Kelly added: “When a person takes the time and effort to lodge a formal complaint, they create an opportunity for reform of systemic failures in police practices.”

“The onus remains on the Victorian government not to waste this opportunity and to make sure the police complaints system works for all Victorians. This is our contribution to that effort,” he submitted.

Sam Flynn, co-founder and COO of Josef (pictured) supported this, saying that for too many people, the law is inaccessible.

“More than half of those who face a legal problem in Australia never get assistance. We started Josef so that we could use cutting-edge technology to leverage the expertise of people like Jeremy King and Anthony Kelly, making legal services accessible to everyone, no matter who you are,” he said. 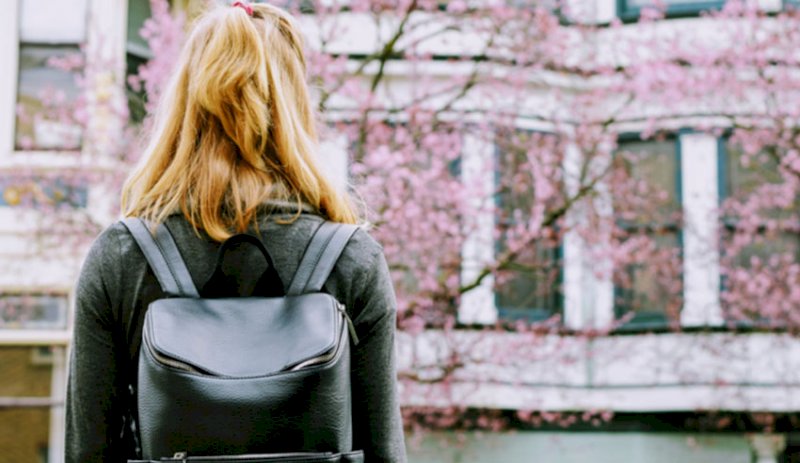 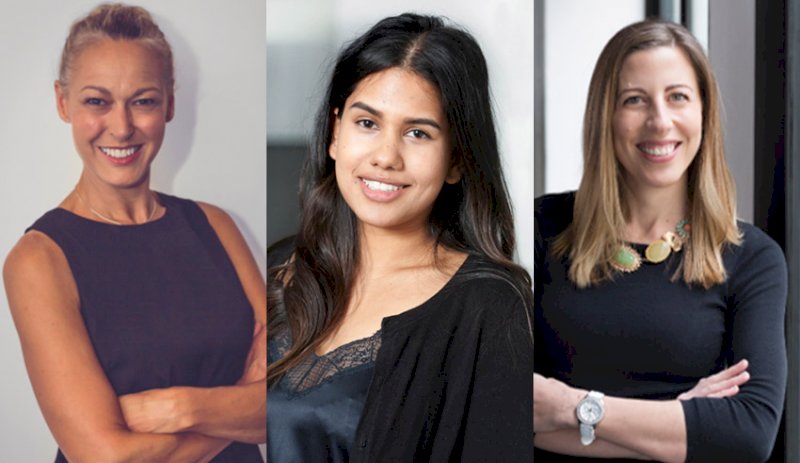 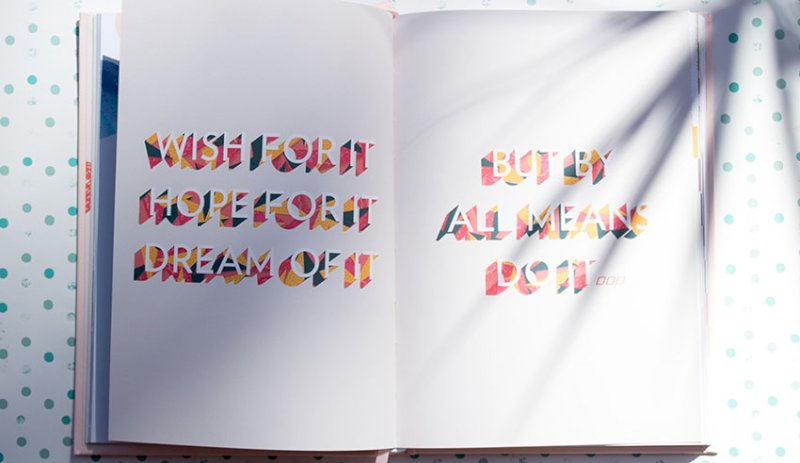 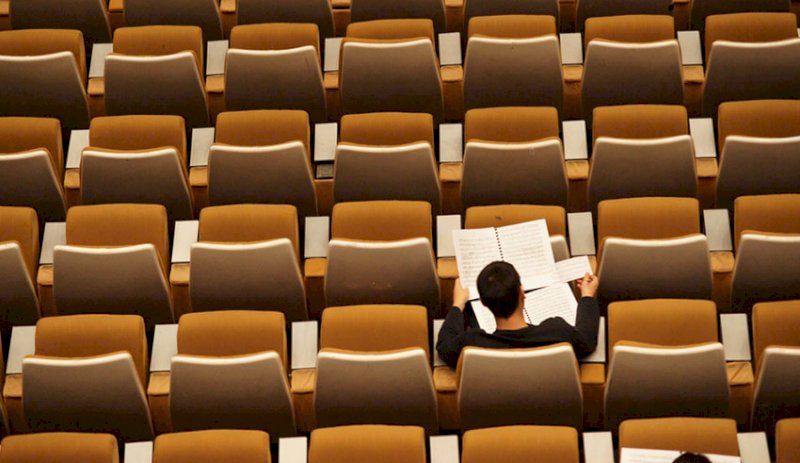 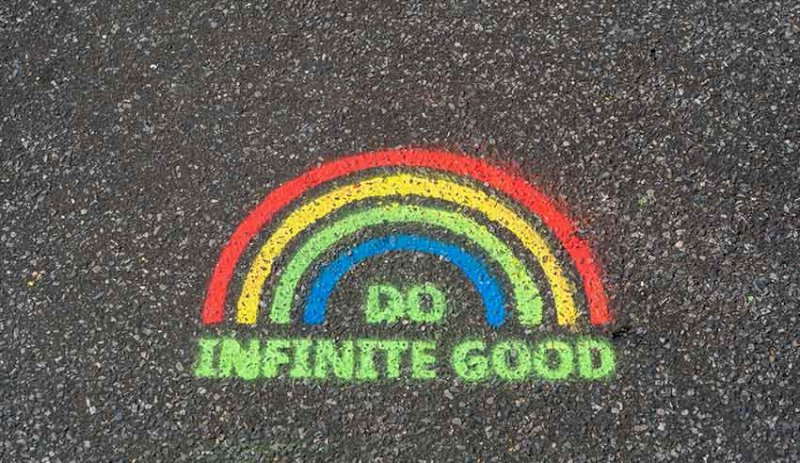 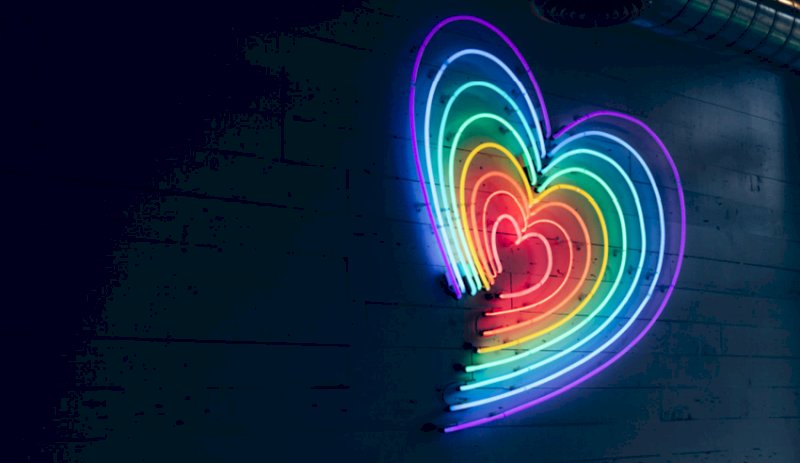