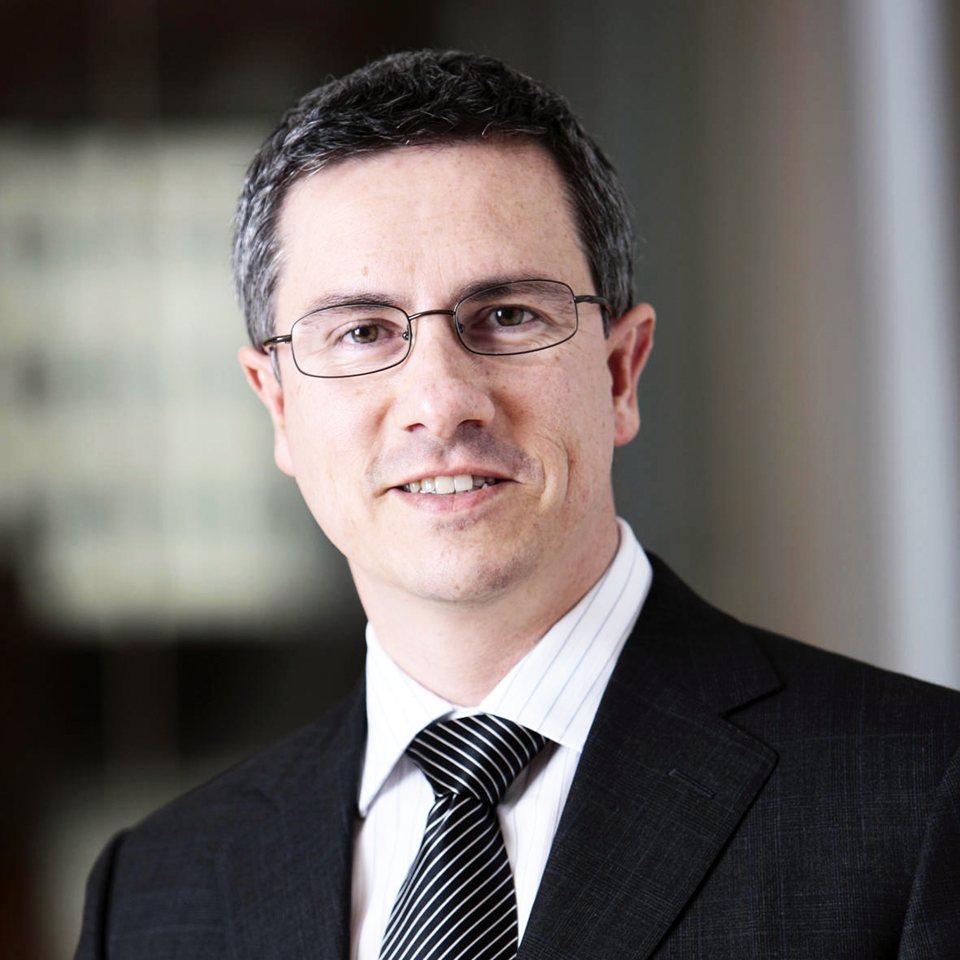 Poddar (pictured), a competition law specialist based in Sydney, resigned from the A&O partnership on 27 September after allegations of inappropriate behaviour were made against him.

Lawyers Weekly understands that alleged behaviour by Poddar had caused disquiet within the firm. Junior lawyers who worked under Poddar had expressed dissatisfaction at how he treated them and a number of lawyers from his team had left prior to his departure.

Lawyers Weekly also understands that Poddar came into conflict with the firm’s partnership.

Speaking to Lawyers Weekly about Poddar’s arrival, Clifford Chance Perth’s managing partner Michael Lishman, a colleague of Poddar's last decade when they were both partners at King & Wood Mallesons, said that a formal due diligence process was undertaken and that Poddar received a glowing appraisal.

“We conducted, as we do with any lateral hire, extensive due diligence, which involved talking to clients and talking to former employees that have worked with the candidate,” said Lishman, who said that the firm had spoken to people who had served in the partnership at both Allen & Overy and King & Wood Mallesons.

“There are people who have worked with him over the years who love him and sing his praises ... I would have been very proud if I had my clients and people say those things about me.”

Mark Pistilli, the Sydney managing partner of Clifford Chance, also told Lawyers Weekly that the firm was “comfortable and excited by the hire”.

Poddar left A&O along with his wife Angela Flannery, also a partner of the firm at the time, suddenly in late September, reportedly shortly after the duo had returned to the office following a trip overseas.

Lawyers Weekly understands that Flannery, a noted banking and finance expert, is in discussions with other parties about her next move.

Lawyers Weekly contacted Dave Poddar for this story, but received no response prior to going to press. A spokesperson from Clifford Chance said that he was unavailable due to client commitments.

Pistilli said that Poddar’s appointment signified that Clifford Chance was in the second stage of its growth phase in Australia, but that it would look to retain a leverage ratio and size that was smaller than its Magic Circle rival.

“We said we wanted Clifford Chance in Australia in three-to-five years to look like a 25-to-30 partner practice across Perth and Sydney with 100-odd lawyers,” said Pistilli. “We are just over halfway with that and will continue along that trend line.”

A&O entered the Australian market in March 2010, with Clifford Chance following suit 14 months later in May 2011.