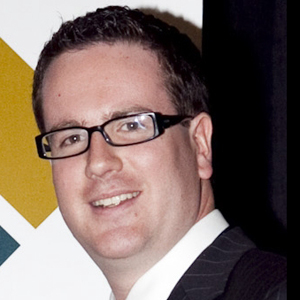 A Herbert Smith Freehills lawyer seeking pre-selection as the Labor party candidate for the federal seat of Perth has withdrawn his nomination in the interests of party unity.

Matthew Keogh (pictured), a senior associate in HSF’s disputes group, confirmed to Lawyers Weekly that he will remain a full-time employee of the firm after clearing the decks for former West Australian Labor minister Alannah MacTiernan’s selection last week (4 July).

Keogh admitted to being disappointed that he will not be contesting the seat, but added that MacTiernan would be “a formidable candidate in Perth”.

He also revealed that he would remain on as convenor of the Law, Public Administration & Community Safety policy committee for WA Labor and assist the party with election campaigns.

Speaking with Lawyers Weekly, Keogh said he still has ambitions to become a federal member, but is currently committed to the re-election of the Labor party.

“There would be no greater honour than to be able to represent my community in our national parliament,” he said.

Keogh is a corporate litigator at HSF, specialising in regulatory investigations and enforcement work. He is also vice president of the Law Society of Western Australia and chair of the Australian Young Lawyers Committee of the Law Council of Australia.

Deputy Leader of the Opposition Julie Bishop is another lawyer who started her political career in Western Australia. Bishop was the managing partner of Clayton Utz’s Perth office before she was pre-selected as the Liberal Party candidate for the federal seat of Curtin in 1998.