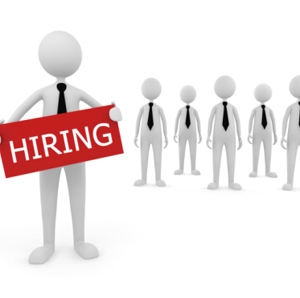 >Global economic instability and the high Australian dollar are forcing many employers to adopt greater workplace flexibility, resulting in unprecedented demand for temporary workers.
According to the Adecco Group’s second edition of the Temporary Labour Report, temporary labour grew by 4 per cent in 2010/11, compared to 2.9 per cent growth for total employment over the same period.
Further growth is expected, with the temporary labour market to grow by 2.4 per cent in 2012, compared to 1.3 per cent for total employment.
“Temporary labour is an important factor in sustaining a competitive advantage in today’s marketplace, and even more so in this economic climate,” said Adecco Group CEO Jeff Doyle. “A temporary workforce gives employers the flexibility to efficiently manage the demand and supply fluctuations in their business.”
According to Doyle, the profile of temporary labour continues to change in Australia and increasingly includes office-type roles.
“Historically, physical labour jobs made up the majority of the temporary workforce but this has shifted to incorporate all types of roles, across all industries, as organisations ranging from ASX Top 100 companies to small businesses increase the efficiency of their workforce and their access to specialist skills or expertise when required.”
Doyle added that it is not just employers wanting greater flexibility in the workplace.
“In 2012 the Temporary Labour Report found that the number one reason employees choose temporary work is to maintain a flexible lifestyle (41 per cent), while 32 per cent see it as a stepping stone to a full-time position and 27 per cent say it is difficult to secure a permanent role,” he said.
Demand for full-timers declines