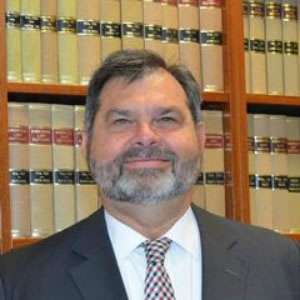 Tim Carmody has resigned as chief justice of Queensland, after less than a year in the role.

This afternoon Attorney-General Yvette D'Ath and Justice Carmody released a statement announcing the decision as a “dignified end to the controversy” surrounding his appointment.

The statement described Justice Carmody’s resignation as a “generous and gracious gesture for the greater public good”.

Justice Carmody offered to leave his post in May on the condition that the attorney-general commit to a reform agenda.

He has been on extended sick leave, but returned to work earlier this week.

Justice Carmody will continue his standing as a judge of the Supreme Court and will serve as a supplementary judicial member of the Queensland Civil and Administrative Tribunal (QCAT).

Ms D'Ath has said it is her intention to give favourable consideration to the appointment of Justice Carmody as president of QCAT when the position becomes available.

The state government has agreed to provide a mediator of “eminent legal experience and seniority” to develop appropriate work practices and standards within the Supreme Court.

“This arrangement is intended to resolve issues currently surrounding the Queensland judiciary and to restore certainty and stability in the due administration of justice within the state,” the statement read.

“The chief justice’s sacrifice of the significant rights, remuneration and privileges of the office of chief justice is recognised as an honourable act.”