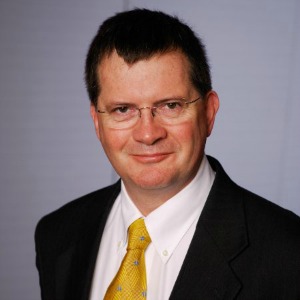 Pinsent Masons has marked its Australian launch this week with the hire of a well-regarded infrastructure disputes partner.

Peter Megens (pictured) joins the firm from the Singapore office of King & Spalding. He was previously a partner at King & Wood Mallesons for more than a decade and, prior to that, spent nine years in Minter Ellison’s partnership.

Mr Megens has played an integral role the development of arbitration in Australia, writing arbitral rules and contributing to the formation of the International Arbitration Act.

He is also a former vice-president of the Australian Centre for International Commercial Arbitration.

While Mr Megens will be based in Melbourne, a Pinsent Masons spokesperson told Lawyers Weekly that all Australian partners and lawyers will be expected to work across the firm’s offices in Sydney, Melbourne and the Asia Pacific.

The appointment coincided with the official launch of Pinsent Masons Australia on 1 July.

Earlier this year, Lawyers Weekly exclusively revealed that the UK-headquartered firm was about to launch an infrastructure-focused practice in Sydney and Melbourne.

Former in-house lawyer Adam Perl has also joined the firm as a legal director, projects, after four years in a management role at Leighton Contractors.

An additional five lawyers have been recruited for the firm’s Australian practice, with another 15 expected to join by the end of July.

Pinsent Masons will initially concentrate on contentious and non-contentious construction for domestic and international infrastructure clients, particularly those situated in the Asia Pacific that are currently working with the firm’s offices in Hong Kong, Singapore, Beijing and Shanghai.