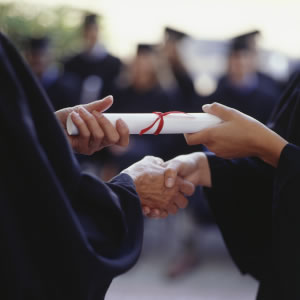 Australian graduates are more attracted to major accounting firms than to big-name law firms, a new survey has found.

A survey by GradAustralia identified the 100 employers that most recent graduates in Australia nominated as an ideal first employer.

Herbert Smith Freehills was the highest-ranking firm in the legal sector, coming in at number 17.

By contrast, the major audit firms – Deloitte, Ernst & Young, PwC and KPMG – all came in the top 10, at places two, four, five and six respectively.

These firms are increasingly pushing into the legal sector, with PwC recently publicising its intention to grow its legal team further.

The most popular employer overall proved to be Google Australia.