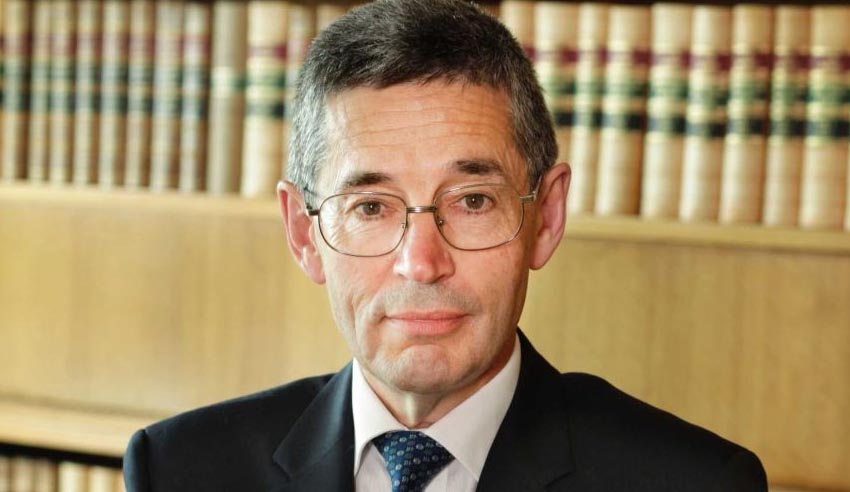 High Court judges Michelle Gordon and Geoffrey Nettle were among dozens of lawyers recognised in the 2019 Honours List – the largest in the history of the Order of Australia – presented by His Excellency General the Honourable Sir Peter Cosgrove AK MC.

Justice Gordon was made a Companion (AC) in the General Division of the Order of Australia, “for eminent service to the judiciary, and to the law, to legal education and judicial administration, as a role model, and to the community”, according to the Governor-General’s List.

Also named AC was Justice Nettle (pictured), “for eminent service to the judiciary, and to the law, to criminal and civil appeals, to legal education, and to professional standards”.

International Tennis Hall of Famer Roy Emerson, who holds an honorary degree of civil law from the European University of Geneva, was also made AC.

The Australia Day 2019 List was the “largest in the history of the Order of Australia”, according to the Governor-General, with 1,127 “outstanding and inspirational Australians” recognised.