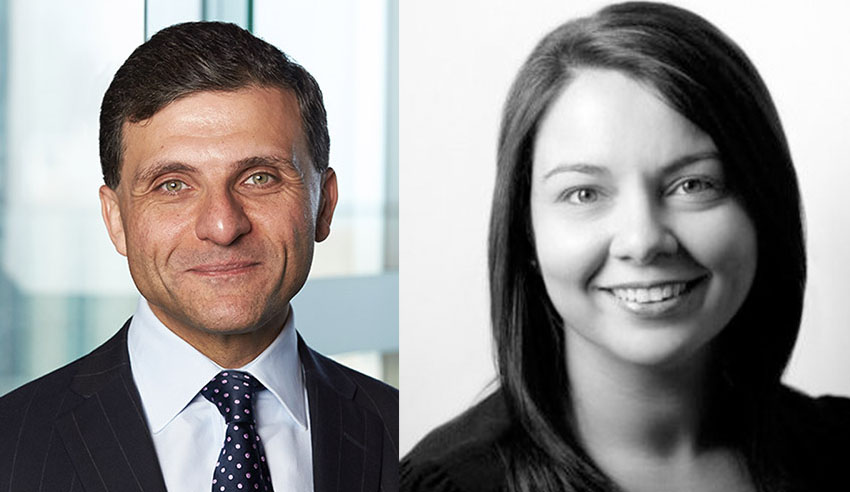 The Law Council of Australia and the Law Society of the Northern Territory have jointly called on the territory government to fast track its promise to increase the minimum age of criminal responsibility.

Following recommendations from the Royal Commission into the Protection and Detention of Children in the NT, the territory’s government had committed to an increase in the age of criminal culpability to 12 years of age, from the 10 years of age as the law currently stands.

The minimum age disproportionally impacts Indigenous communities, according to the Law Council of Australia’s president Arthur Moses SC, who joined forces with the Law Society NT’s president to urge action on the matter at a Darwin press conference.

“At 10 years, the minimum age of criminal responsibility has been proven to be too low and has had devastating impacts on Indigenous communities,” Mr Moses said.

“Due to their stage of brain development and limited capacity for reflection before action children under the age of 12 should not be held criminally responsible and formally charged,” he continued.

“The royal commission’s findings have given the territory government a mandate to introduce the changes immediately and we commit to helping them make this happen.”

The Law Council considers the minimum age of criminal responsibility should be at least 12 years, subject to the rebuttable presumption that children aged between 10 and 14 years are incapable of committing a criminal act remaining in place; and no child under 14 years should be sentenced to detention, except in the most serious cases, a statement said, which puts the recommendations in line with findings from the royal commission.

Mr Moses emphasised the change is even more important for at-risk children “whose experience of poverty, neglect and abuse often puts them in contact with the criminal justice system at an early age”.

“Recent figures show almost all young people detained in the NT are Indigenous and there was a point in 2018 when all were Indigenous,” he continued.

In the Darwin media call, Mr Moses said the legislative change “is a change that needs to happen now”.

“Prison should not be a rite of passage for Indigenous young people but, in the territory, the rate of Indigenous juvenile detention is a national tragedy – one that must be reversed.”

He cited data that highlighted more than $500 million was spent on youth detention last year alone, with the average cost per day per young person subject to detention-based supervision nationally being $1455 over 2017–18.

“This money would be better spent on rehabilitation and education,” Mr Moses concluded.

Speaking on behalf of the Law Society NT, president Maria Savvas said the organisation “is dismayed by the lack of progress”, especially considering the government called for the royal commission.

She noted that despite a commitment to introduce legislative reform, the Northern Territory government has lagged in its response.

“Almost a year has passed since the government committed to legislative reform but there has been no explanation as to the delay, nor apparent impediment to amending it,” she said.

Ms Savvas called for the allocation of more resources to the cause, if that is what is necessary to enact the legislative change.

“We firmly believe no child under the age of 14 should be placed in detention except in the most serious of cases,” she concluded.