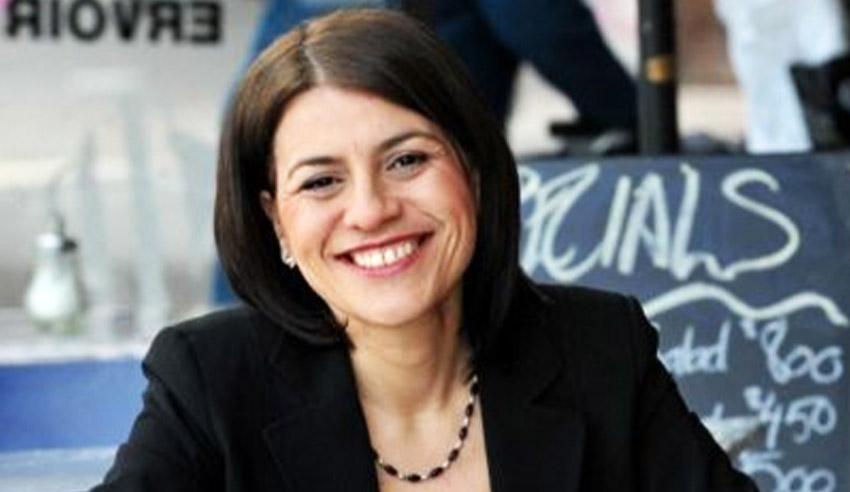 News laws passed by the Andrews Labor government mean that trans and gender diverse residents of Victoria can now alter the recorded sex on their birth certificates without having to undergo sex affirmation surgery.

In a statement, the government explained that the new laws will allow applicants to self-nominate the sex listed in their birth registration as male, female, or any other gender diverse or non-binary descriptor of their own choice.

Also, children will have the capacity to apply to alter the recorded sex on their birth certificates, should they have parental support as well as a statement from their GP, psychologist or other relevant person confirm that the change would be in the best interests of that child.

“These important new laws are about ensuring everyone can live their life as they choose, and that includes having a birth certificate that reflects their true identity,” proclaimed Victorian Attorney-General Jill Hennessy.

“The current surgery requirement sends a painful and false message that there is something wrong with being trans or gender diverse that needs to be ‘fixed’ – that’s why we’re removing this cruel and unfair barrier.”

The new laws, the government noted, have been informed by broad consultation with trans, gender diverse and intersex individuals and organisations, doctors and psychologists, Victoria Police, the Australian Bureau of Statistics, and previous public consultations undertaken by the Australian Human Rights Commission.

“Currently, trans and gender diverse Victorians are forced to ‘out’ themselves whenever a birth certificate is requested, which can cause embarrassment and raise privacy, safety and discrimination concerns,” the government said.

“Overturning the current requirement for an individual to undergo sex affirmation surgery before changing their birth certificate recognises that some trans and gender diverse people are unable to, or choose not to, undergo a serious, expensive and invasive medical procedure.

“We understand the rhetoric being used by opponents of this bill may have been distressing to many trans and gender diverse people and their families, which is why we’re also investing an additional $200,000 to Switchboard Victoria to deal with the surge in demand for their services and provide additional debriefing for their staff.”

Minister for mental health Martin Foley said: “These reforms are a significant step toward equality for all LGBTIQ Victorians and we will not waver until we have achieved just that. Because in Victoria, equality is not negotiable.”

“We’re standing with our trans and gender diverse Victorians, who we know have done it tough during this debate. That’s why we’re providing additional resources so they can get the support they need,” added minister for health Jenny Mikakos (pictured).

The registrar of births, deaths and marriages will be able to refuse to register a descriptor that is obscene or offensive, or if it is not reasonably established as a sex descriptor, the government said.