The federal government has announced a “groundbreaking” new digital service it says will empower separating couples to resolve their family law disputes online.

Developed by National Legal Aid (NLA) with $3 million in funding from the federal government, “amica” intends to enable users to negotiate and communicate online with their former partner at their own pace, in their own time and in their own space.

The tool is suitable, Attorney-General Christian Porter said, “for couples whose relationship is relatively amicable”.

It uses AI to suggest the split of assets, taking into account: the couple’s particular circumstances; the kinds of agreements reached by couples in similar situations; and how courts generally handle disputes of the same nature, the A-G’s Department said in a statement. Moreover, it said it can be used to assist parents develop a parenting plan for children.

“The Morrison [government] is committed to improving the family law system to make the system faster, simpler, cheaper and much less stressful for separating couples and their children,” Mr Porter said.

“amica will be a valuable tool to help many couples resolve their disputes between themselves and avoid court proceedings.”

The tool further intends to help reduce the legal bills of separating couples and reduce pressure on family law courts, the department added.

amica project chief Gabrielle Canny said that the NLA had undertaken extensive work in developing the tool and was excited by this new service.

“We want to help people work through their problems without spending [tens of thousands] of dollars on lengthy legal battles,” she said.

“Even though amica uses artificial intelligence and other technology, every element has been guided by feedback from everyday people who have gone through family law issues.”

Independent social research undertaken by NLA indicated 78 per cent of people would use an online service of this type.

Until the end of the year, amica’s dispute resolution feature will be free to use, following which a nominal fee will be charged. 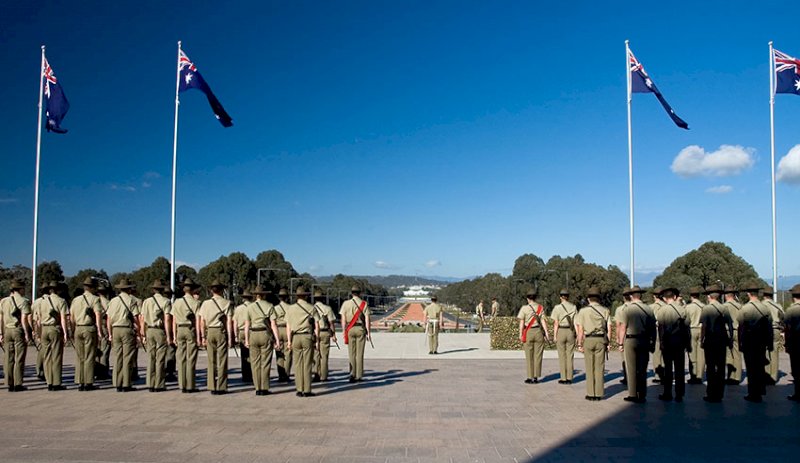 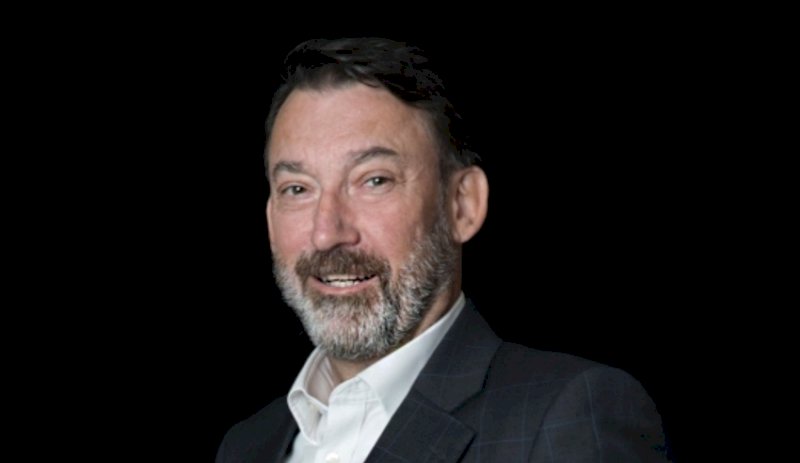 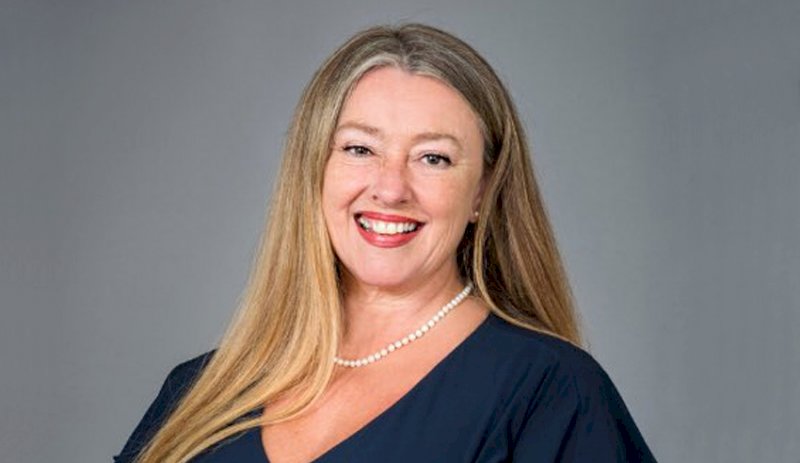 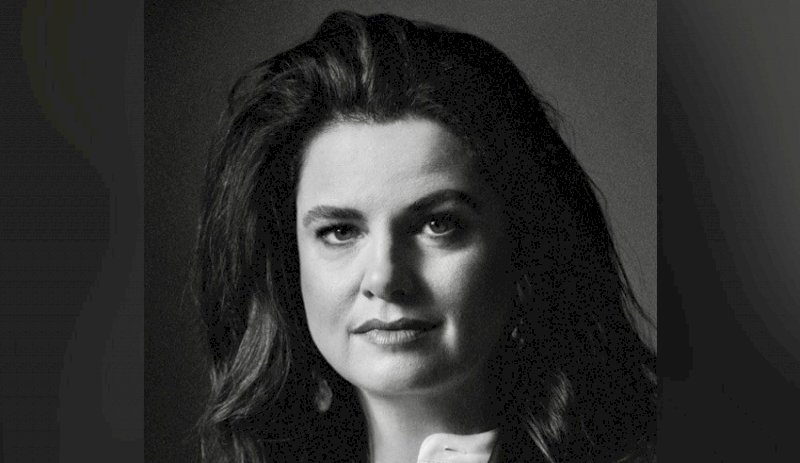