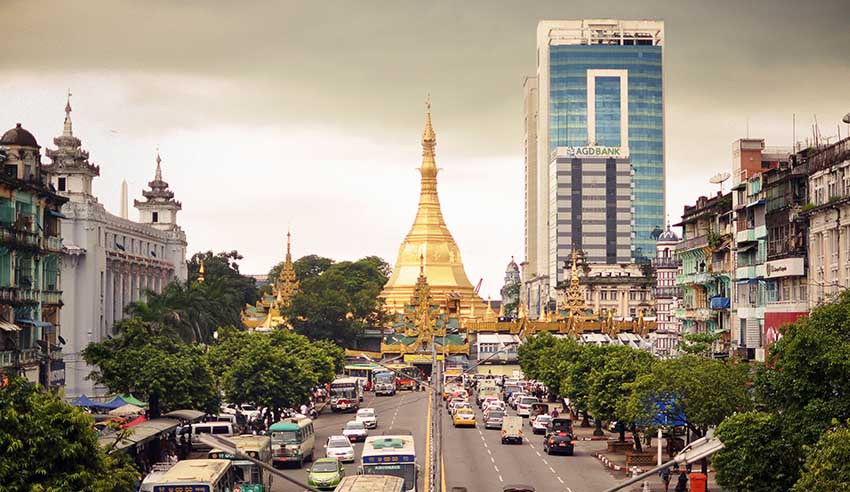 The Law Council of Australia (LCA) and the Australian Bar Association (ABA) have issued a joint statement following ongoing reports of violence towards lawyers and judges by Myanmar’s military.

Since what’s being described as an “unlawful coup d’état” on 1 February 2021, there have been a number of reports relating to intimidation, harassment, arbitrary arrest and incommunicado detention of lawyers and judges by Myanmar’s military, known as the Tatmadaw.

Both the LCA and ABA have expressed their views on the matter, calling for the military government to evoke three measures: 1. Immediately release all lawyers, judges and others detained unlawfully. 2. Take immediate, meaningful steps to enable lawyers to carry out their professional duties safely and independently, and protect them against intimidation, threats and reprisals; and, 3. Guarantee to all persons due process rights in accordance with the rule of law, particularly the right to effective access to independent, competent legal assistance at all stages of the criminal process.

“We are concerned by credible reports of lawyers being detained for challenging the legality of their client’s detention, and for filing legitimate cases that the military considers undesirable. In addition, judges at all levels of courts have been dismissed without valid cause, and some placed under unlawful detention,” the LCA and ABA’s joint statement said.

“These reprisals violate Myanmar’s obligation to respect, protect and fulfil the rights to life, liberty and security of person, the right to a fair trial, and the right to not be subjected to arbitrary arrest, detention or exile.

“They also violate the fundamental guarantee, contained in the United Nations Basic Principles on the Role of Lawyers, that lawyers shall not be identified with their clients or their clients’ causes. The Basic Principles require Myanmar’s authorities to ensure that lawyers may perform their professional functions without intimidation, hindrance, harassment or improper interference; and are not subjected to or threatened with prosecution or administrative, economic or other sanctions for performing their professional duties.”

Further, the pair noted Myanmar’s lawyers are entitled to travel and consult with their clients freely, communicate with them confidentially, and to be afforded appropriate access to information to enable them to provide effective legal assistance to their clients.

“They are also entitled to freedom of expression, belief, association and assembly, and have a right to participate in public discussion of matters concerning the law, the administration of justice and the promotion and protection of human rights,” they said.

“These reprisals indicate a deliberate and coordinated effort by the Tatmadaw to impede Myanmar’s lawyers from undertaking their professional duties – at a time when the rule of law is under unprecedented assault, and the Tatmadaw and Myanmar’s law enforcement personnel are reportedly committing serious and widespread human rights violations.

“These developments occur against a backdrop of an already fragile justice system undermined by a lack of judicial independence, military influence over civilian court proceedings, widespread corruption and violations of basic fair trial rights – particularly the right to independent counsel.

“We express our solidarity with the lawyers and judges of Myanmar seeking to uphold the rule of law, defend the rights of Myanmar’s people, and maintain Myanmar’s hard-fought progress in building accountable, effective democratic and justice institutions. In particular, we support the efforts of the Independent Lawyers’ Association of Myanmar for their courageous and principled advocacy to enhance the rule of law, access to justice, and the protection of human rights in Myanmar.”