Home>
Politics>
‘So much more is needed’ to Close the Gap

‘So much more is needed’ to Close the Gap 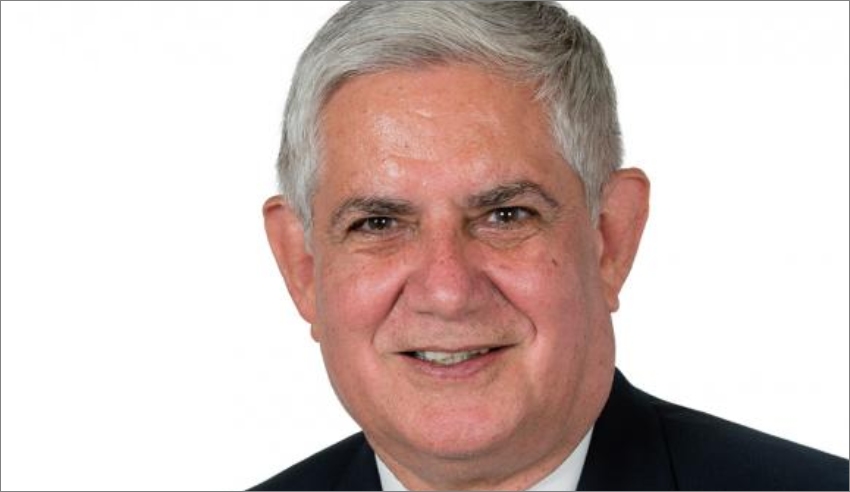 Legal advocates have welcomed the federal government’s injection of over $1 billion to Close the Gap, but noted that this must be the start of new resources to address longstanding issues.

The Commonwealth’s first Implementation Plan under the new National Agreement on Closing the Gap has been released, including a commitment of more than $1 billion to better achieve priority reforms and socioeconomic outcomes.

It includes over $25 million in targeted investments that will be directed towards reducing the over-representation of adult and youth Aboriginal and Torres Strait Islander people in the criminal justice system, $8.3 million in funding for culturally safe and appropriate family dispute resolution, $7.6 million in funding to establish and support the Justice Policy Partnership and $9.3 million for Aboriginal and Torres Strait Islander Legal Services (ATSILS) to support criminal justice reform through coronial inquiries.

The news follows the federal government’s pledge to provide nearly $400 million for a redress scheme for Stolen Generation members.

“Providing an environment where families are healthy and safe will help children thrive, which is why we are placing an early focus on the justice targets and priority reforms under Closing the Gap,” he said.

“By working in true partnership with Aboriginal and Torres Strait Islander people and bringing all levels of Government together with the Justice Policy Partnership, we are providing the support people need to reduce their contact with the justice system which will have long-term positive flow on effects for individuals, families and communities.”

The Law Council said that the funding is a “good start but still does not address the level of need within the community”.

LCA president Dr Jacoba Brasch QC said: “While the commitment by the government provides a sorely needed injection of funds, so much more is needed.”

The funding for Aboriginal Community-Controlled Organisations to provide culturally safe and appropriate family dispute resolution, for example, is “nominal”, LCA said, and is not enough to address the level of need.

Dr Brasch added: “The Law Council acknowledges and supports the Commonwealth’s emphasis in the plan to address the drivers of incarceration, through preventative and rehabilitative responses – such as through alcohol and drug rehabilitation, health and early childhood measures. However, the absence of justice reinvestment in the implementation plan is an unfortunate oversight, with specific funding needed to be set aside for such approaches through the expansion of the new Outcomes and Evidence Fund.

“The Law Council also hopes that the government’s commitment to spending $378.6 million over five years for a financial and wellbeing redress scheme for living Stolen Generations survivors in the Northern Territory and the Australian Capital Territory, prior to their respective self-government, and the Jervis Bay Territory, can be replicated for survivors across the country.”

In a Facebook post, the Aboriginal Legal Service said it welcomes the announcement of the Stolen Generation redress scheme, as well as dedicated funding for the Justice Policy Partnership to address ongoing over-incarceration of Indigenous people and continued deaths in custody.

Such announcements are a “good start” at the time of the one-year mark of the new Closing the Gap agreement, yet there is still a way to go in addressing significant underfunding, ALS said.

“Data released last week shows that the rates at which Australia imprisons our people and removes our kids from home are increasing. So, it’s crucial that federal, state and territory governments continue working with Aboriginal community-controlled organisations in genuine partnership to close the gap,” it said.

“This year marked 30 years since the Royal Commission into Aboriginal Deaths in Custody, yet disproportionate over-incarceration pervades and our people continue to die in custody at alarming rates,” it said.

NATSILS chair Priscilla Atkins added: “We remain hopeful that dedicated funding and resources required to influence systemic and structural changes will lead to real and long-lasting change for our people.

“We have known for years that nationally coordinated justice policy reforms across Australian governments are urgently needed to reduce over-incarceration of our people. The solutions from countless inquiries and Royal Commissions are clear – now we need strong political commitments with sufficient public funding to match.”

‘So much more is needed’ to Close the Gap

Last Updated: 09 August 2021 Published: 10 August 2021
The Women in Law Awards is the benchmark for excellence, recognising the empowering women influencing the Australian legal profession, celebrating the female leaders, role models and future champions of the industry. Register for the waitlist today for the opportunity to attend this remarkable awards ceremony and network with top legal professionals and fellow peers.
Visit womeninlaw.com.au