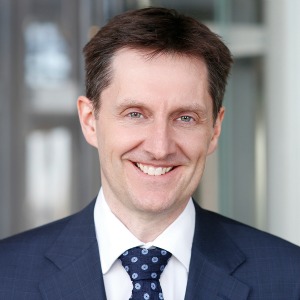 The Krazy Kosci Klimb is an initiative organised by the Cerebral Palsy Alliance (CPA) to empower young people with disabilities to walk the 18-kilometre trek along Charlotte Pass to the top of Mount Kosciuszko.

The participants also raise funds for the CPA's Accessible Gym and Sports program.

The funds will go toward specialised equipment and exercise physiologists to support teenagers and adults with intellectual and physical disabilities.

Clayton Utz will be assisting Grace and Maddison with the climb in February. Geoff Hoffman (pictured), Sydney partner in charge, will be part of the support team.

CPA has been a pro bono client of Clayton Utz since 2004 and a community partner of the Sydney office since 2005.

In 2015, the Clayton Utz Foundation made a $200,000 three-year grant to partially fund Australia's first Early Diagnostic Clinic for Cerebral palsy, which will provide multidisciplinary assessment and intervention services for infants at high risk of cerebral palsy. 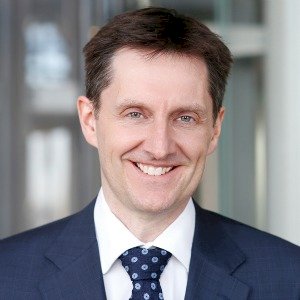