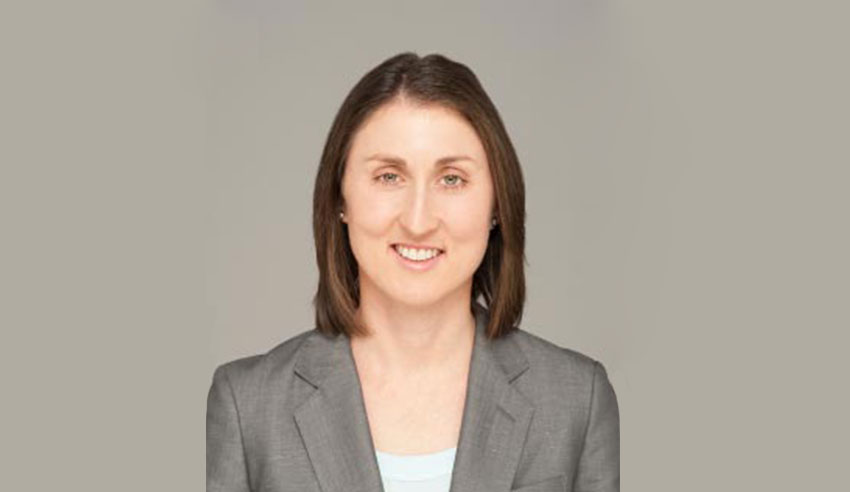 Jubilee Almonds has been advised on the sale of its orchards to Select Harvests.

Deal significance: Jubilee Almonds operates 464 hectares of almond orchards near Waikerie, in South Australia’s Riverland region. At full maturity, it has the capacity to produce over 1,400 metric tonnes of almonds.

Select Harvests is one of Australia’s largest almond producers, with orchards in NSW, Victoria and South Australia. It describes Jubilee Almonds’ orchards in an ASX announcement as a great asset.