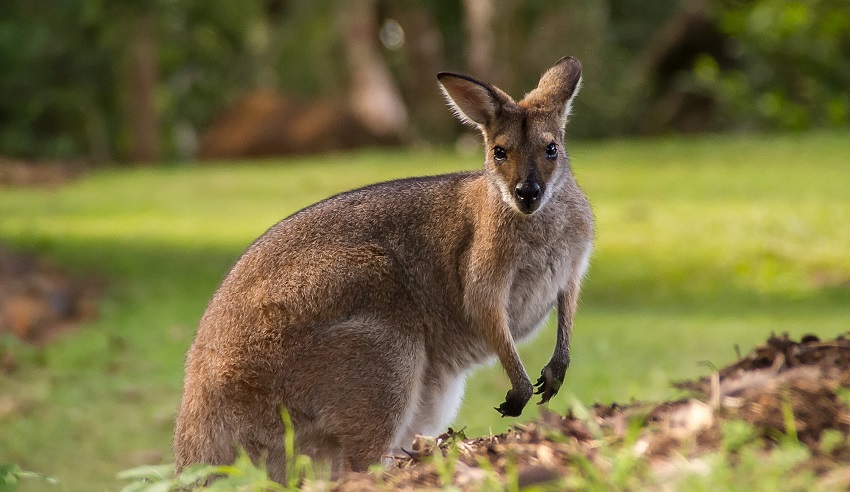 Intellectual property firm Wrays has partnered with the Australian Made Campaign to provide legal support.

The firm will provide legal support to help Australian producers protect their brands.

“The Australian Made, Australian Grown logo is a registered certification trademark in Australia, as well as in key export markets, including China, Singapore, South Korea and the USA,” he said.

“It provides enhanced legal protection in those jurisdictions for products carrying the logo.

“We now look forward to working with Wrays to continue helping Australian growers and manufacturers promote their products as Australian in global marketplaces, with the added protection provided by the Australian Made, Australian Grown logo.”

“Both Wrays and the Australian Made Campaign support Australian businesses in their branding endeavours, so it makes sense for us to work together to give them every chance to succeed,” he said.

“We are proud to be an Australian Made Campaign partner.”

Wrays acquired EKM patent and trademarks late last year. EKM had been an Australian Made Campaign partner for five years and was responsible for registering the Australian Made, Australian Grown logo as a certification trademark overseas.