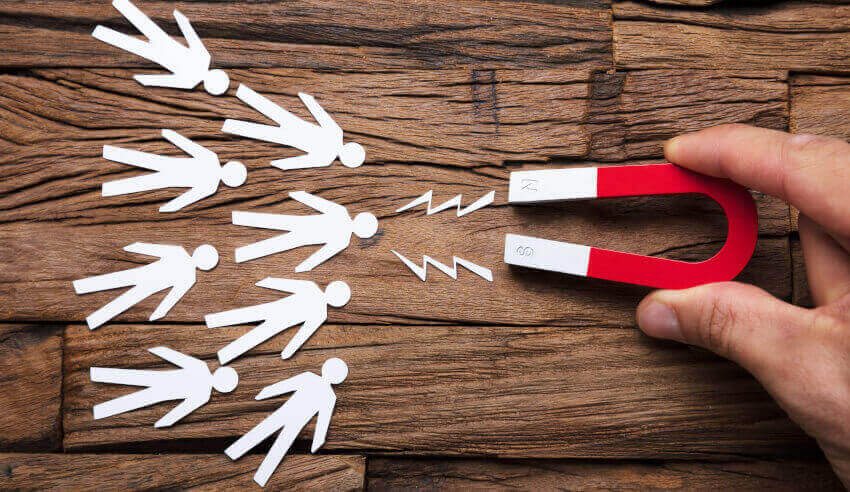 A national law firm has completed a partnership milestone as part of its strategy to become a top 5 Aussie law firm.

Mills Oakley has revealed its partnership has hit 100, after completing the firm’s “biggest ever lateral hire recruiting drive in a single quarter”.

“This latest group of appointments takes the size of our partnership to 100 — a milestone number and indicative of the legal talent we’re able to attract,” Mr Nerurker said.

“The focus on corporate advisory and competition skills in the new recruits is reflective of an increase in the volume of complex legal work Mills Oakley is undertaking for key national clients.”

Mr Nerurker added that the partnership would grow larger again after the next round of internal promotions is announced in June.

“Our growth strategy is propelled by a mix of promotions and external appointments. We are equally committed to both mechanisms for achieving growth,” he said.

“Nevertheless, Mills Oakley is not about growth for growth’s sake. We have a clear vision to become a top 5 Australian firm and to achieve that we know we must be responsive to client requirements for sufficient depth and breadth in our practice areas.”

Late last year Mills Oakley announced it had launched a new practice in Canberra, following the hire of a team from Russell Kennedy Lawyers.

Last Updated: 10 May 2018 Published: 11 May 2018
The Women in Law Awards is the benchmark for excellence, recognising the empowering women influencing the Australian legal profession, celebrating the female leaders, role models and future champions of the industry. Register for the waitlist today for the opportunity to attend this remarkable awards ceremony and network with top legal professionals and fellow peers.
Visit womeninlaw.com.au