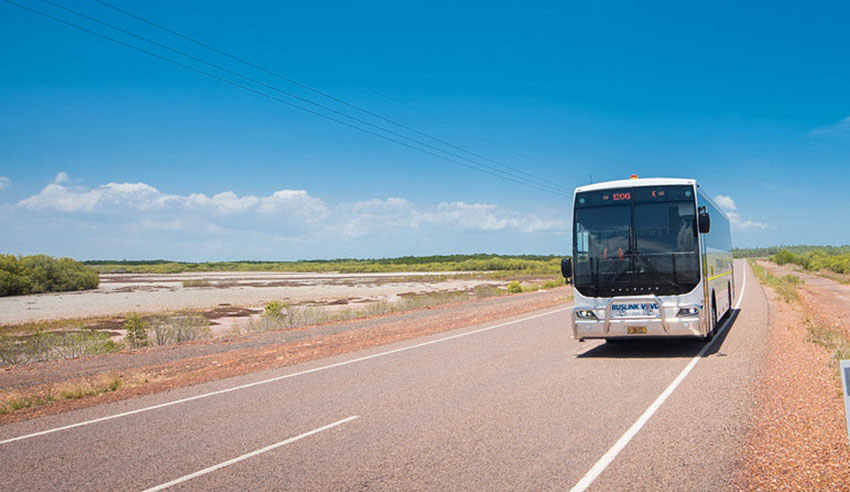 Deal significance: According to a statement from Lander & Rogers, this transaction marks ComfortDelGro’s largest acquisition in Australia to date, adding to the company’s operations in NSW, Victoria, Northern Territory, and Queensland.

“The purchase of Buslink gives ComfortDelGro immediate access to the Northern Territory and Queensland markets in which it currently does not have a presence, and enables it to grow its existing operations in NSW and Victoria,” the statement said.

Deanna Constable, Lander & Rogers’ lead partner on the transaction, added: “This transaction moved quickly and involved a close and collaborative working relationship with the fabulous ComfortDelGro team and its other advisers — it was truly a team effort!”

It comes after Lander & Rogers recently advised ComfortDelGroup on its acquisition of Forest Coach Lines in NSW and Tullamarine Bus Lines in Victoria.