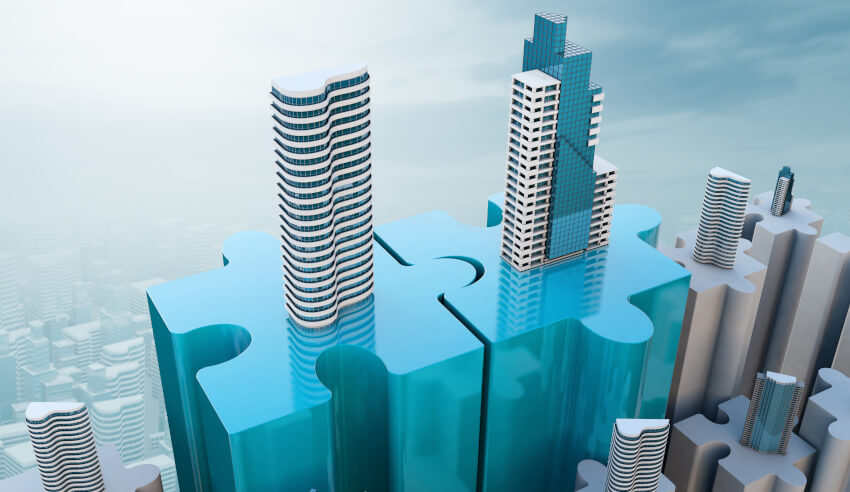 Three partners have spoken out about the effects its firm’s merger with another legal player has had on staff and the markets it operates in.

When the news broke in November last year, it was revealed that the consolidated offering would see total lawyer headcount at 141 and partner headcount at 60. Both parties confirmed that the merger would be a “full financial integration” and that all members of the two partnerships would share in the same pool of profits.

A year on has seen the firm hold strong on their promise to operate as a fully integrated partnership across national practice groups in the corporate, commercial, dispute resolution, employment, insolvency, real estate and infrastructure spheres, according to Mr Britten-Jones.

“While a key focus of the merger was to build up our presence in the corporate and commercial practice areas to serve the Melbourne market (and also the employment and real estate areas), the merger has had a very positive impact on the development and expansion of our national offering in those areas as well,” he added.

“The nature of our practice approach means that we can leverage off the expanded depth in Melbourne to service both interstate and national clients.”

Speaking about the lead-up to the merger, Mr Britten-Jones shared the negotiation process and some of the key challenges that needed to be addressed by both parties involved.

“It was important that Norton Gledhill could see that their strengths and offering would be able to flourish at Piper Alderman and that the autonomy and nimbleness enjoyed by Norton Gledhill’s senior lawyers and staff would not be eroded. Those matters were the subject of considerable discussion,” he explained.

“Introducing senior members of Norton Gledhill into the merged firm’s senior leadership group and making appointments such as Bruce Cameron and Hugh Scales to the firm’s finance and risk committee, James Macdonald as co-leader of the firm’s national corporate practice team and Alasdair McLean as co-head of our Melbourne office has increased the quality and depth of our management and leadership and assisted the integration.”

Mr McLean, formerly of Norton Gledhill, agreed that there was a necessity to make sure both firms were on the same page prior to the merger going live, and that by doing so the consolidation has been well-received.

“A key part of our pre-merger discussion was ensuring that we would be able to integrate on a ‘business as usual’ basis and making sure we had the right cultural fit,” Mr McLean said.

“Our approach as a boutique practice was to operate with a relatively higher level of direct engagement of our senior lawyers on client matters and to focus on challenging work in areas where specialised advice was really needed by our clients, and we found an alignment in this approach. We were prepared for some early integration issues with respect to moving to a new IT system and infrastructure, but we didn’t want to have to change the way we conducted our practices and equally we didn’t want our clients to feel as though there would be any change to our service levels and business model.

“We also considered that we had developed good operating processes and procedures of our own, in particular with respect to the ‘lean’ mindset that drives most boutique firms, and we were keen to bring as much of that DNA across with us as well.

“While the teething problems with new systems and processes have proved true, we’ve seen improvements in a number of areas as to how our business was previously conducted, and a willingness to take on board our suggested improvements. An ideal case of the whole being better than the sum of the parts.”

Tim Clark, co-head of Piper Alderman’s Melbourne office, said the benefits of the merger have been tenfold, giving the firm well-resourced capabilities in Melbourne across all major practice areas. He noted that it has also enabled the firm to re-engage with existing clients and approach new clients “with what we consider to be a much more rounded and compelling offering”.

“The merger has also acted as an impetus to build further on our existing practice areas and we consider it has provided a better platform to pursue that growth,” Mr Clark said.

“For example, following the merger we were able to expand on our real estate offering with the recruitment of an excellent lawyer in Carlyna Chhen as special counsel in our real estate area and to pursue a number of new opportunities in that space. Other strategic hires are also progressing.”

Looking ahead, Mr Clark said a key focus on the attraction and retention of staff.

“Like many firms in the Melbourne market, we continue to focus on recruitment and retention of senior level lawyers across all our practice areas and we will continue to look at opportunities in Melbourne to strengthen our service offering in all firm’s major practice areas,” he said.

“In addition to bringing Carlyna into the firm, we were pleased to welcome Joanne Hardwick as a partner in our dispute resolution and insolvency practice area in April 2018.

“Of equal importance is retaining the talent in our existing teams both to service clients now as well as to develop as the future partners of the firm. Providing a clear pathway for their development was a driver for the merger and will continue to be a focus.”

Last Updated: 28 November 2018 Published: 28 November 2018
The Women in Law Awards is the benchmark for excellence, recognising the empowering women influencing the Australian legal profession, celebrating the female leaders, role models and future champions of the industry. Register for the waitlist today for the opportunity to attend this remarkable awards ceremony and network with top legal professionals and fellow peers.
Visit womeninlaw.com.au