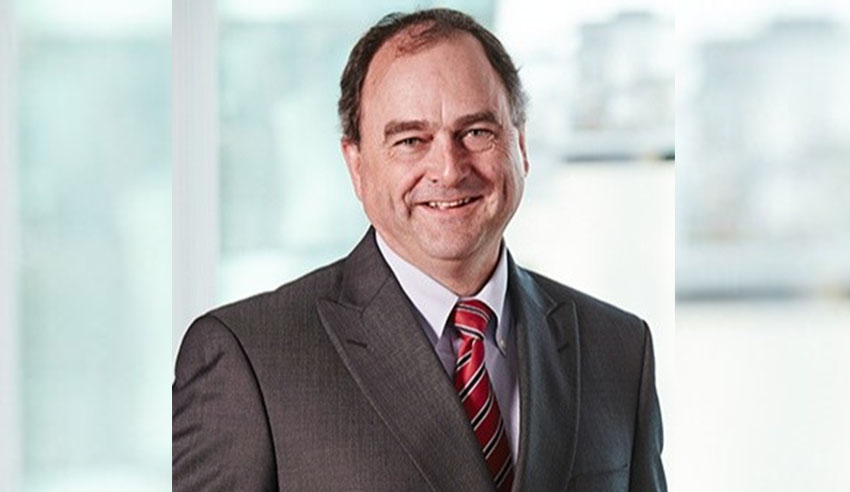 Mid-tier national firm Macpherson Kelley has boosted its ranks in Brisbane with the hiring of four new lawyers, including two special counsel, and has added a new principal to its Sydney office.

Mr Griffin previously had his own firm in Brisbane, MK noted, while Ms O’Keefe worked at specialist succession and elder law firm Parsons Law on the Gold Coast.

The Brisbane office has also welcomed special counsel Dylan Kerrigan to the firm’s commercial team, who most recently was with Dentons in the UK, and lawyer Melissa Simpson, who was previously at King & Wood Mallesons in Sydney.

Also starting in the Brisbane office in March are three graduates, the firm added, who will spend 12 months rotating through the firm’s practice areas and develop commercial skills through Macpherson Kelley’s internal business school.

“Brisbane and Queensland has been a real success story for Macpherson Kelley with significant growth over the last couple of years in particular. Our reputation for service and delivering outcomes is seeing significant growth in client demand,” chief executive Steve Parker said.

“Our wills and estates team has a strong presence in Queensland, Victoria and NSW and collaborate to provide effective succession planning strategies across Australia.”

Joining the Sydney office in the commercial team is new principal Jon Cane, who was a partner at boutique advisory firm Allion Partners.

“We anticipate corporate activity will be a growth area in Australia in coming years and Jon’s experience will be a significant asset for our clients seeking to merge or expand their businesses,” Mr Parker said.