Easter putting an onus on employers 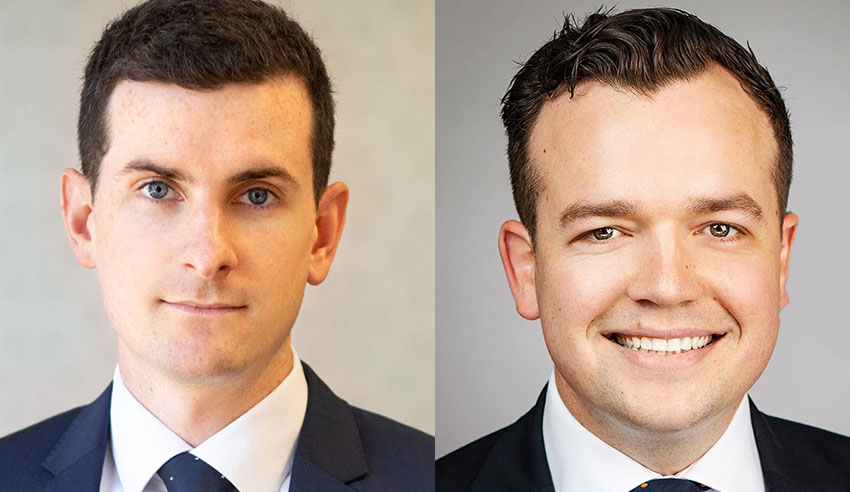 As Easter approaches, it’s important to give consideration to those who may not celebrate the religious event in the workplace, says a Victorian employment law firm.

McDonald Murholme has highlighted that Australia’s workforce is increasingly diverse, and the lead-up to Easter is “rousing debate over workplace entitlements to religious and cultural leave”.

A principal lawyer with the firm, Trent Hancock, noted that “Christian holidays like Easter and Christmas are celebrated with public holidays, so employees of other religions feel rightly entitled to similar leave arrangements”.

He reminded employers that “most employees are required to take annual leave to celebrate religious or cultural holidays with their family”.

He explained that “religious leave entitlements are one of several suggestions put forward to support workplace diversity, including allocated ‘quiet rooms’ for prayer, and flexible work arrangements to allow for religious obligations like morning prayers”.

Section 351 of the Fair Work Act 2009 (Cth) and Section 18 of the Equal Opportunity Act 2010 (Vic) “protect Australian workers from being discriminated against on religious grounds, and employers should be expected to go beyond the bare minimum and support their employee’s fulfilment of religious obligations,” Mr Hancock highlighted.

It was noted by McDonald Murholme that a number of universities and other organisations are making headway on this issue “by offering delegated ceremonial or cultural leave entitlements for staff”; however, he also argued that more needs to be done to support religious obligations.

The firm is also issuing a timely reminder that employees cannot be discriminated against in the workplace by reason of religious beliefs, however “this protection does not extend to certain conduct that is prohibited by the Racial and Religious Tolerance Act 2001 (Vic), such as inciting or encouraging hatred, serious contempt, revulsion or severe ridicule against another person or group of people because of their race and/or religion”.

Considering the recent media-storm surrounding an Instagram post made by Australian rugby player Israel Folau and his contractual arrangements with Rugby Australia, fellow McDonald Murholme principal Andrew Jewell has reminded both employers and employees that “the protections afforded to employees in the Fair Work Act 2009 (Cth) do not however prohibit employers from disciplining employees who fail to comply with lawful and reasonable directions about workplace conduct”.

“An employer can take disciplinary action including dismissal if an employee is inciting or encouraging hatred,” he continued.

Easter putting an onus on employers