Lawyer will not be issued practising certificate pending compliance with notice 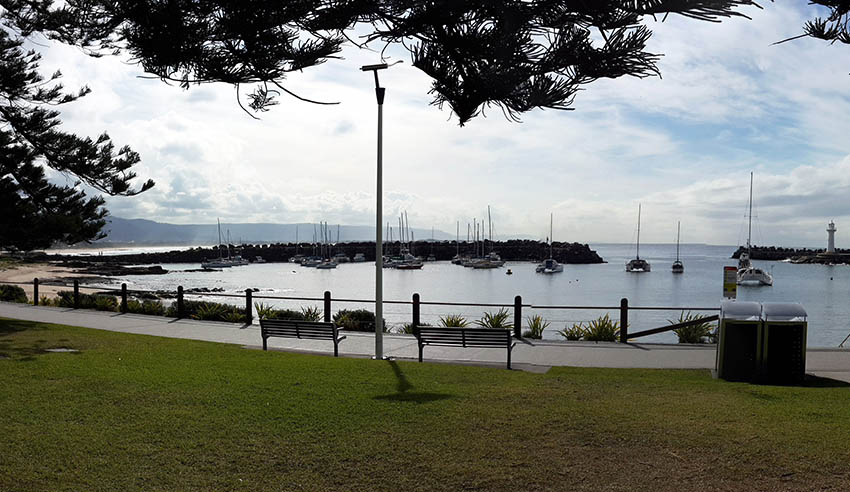 A Wollongong-based solicitor will not be issued a practising certificate until such time as he has complied with a notice issued to him pursuant to the Uniform Law of NSW.

Earlier this year, Anthony Autore was found guilty of professional misconduct for failing to comply with a notice properly issued under section 371 of the Uniform Law by the state’s Civil and Administrative Tribunal.

At that time, the tribunal said that “more than 18 months [had] elapsed” since the serving of the notice to Mr Autore in May 2017, and that “very little has been answered”.

“We consider it disturbing that the respondent has consistently failed to acknowledge his obligation to comply with the notice and to fulfil has professional obligations,” it said.

Following that finding of professional misconduct, a further hearing was scheduled and undertaken to deal with the application seeking orders for a reprimand and suspension of Mr Autore’s practising certificate.

In mulling his failure to comply with the notice issued, the tribunal noted that he has been reprimanded six times over the course of his legal career: “twice by the Legal Services Commissioner, twice by the Law Society, once by the Administrative Decisions Tribunal and once by this tribunal.”

Mr Autore resisted the order sought by the Council of the Law Society of NSW that no further practising certificate be issued to him until he has complied with the notice saying, “if made, it will punish him”.

But the tribunal noted that its proceedings were “not punitive, they are educative and protective”.

Further, it said Mr Autore had been “obdurate” in his failure to comply.

“We find much of what the respondent put to us in submissions to be facile. His evidence and submissions demonstrate a complete lack of understanding of his obligations as a solicitor and of his duties to comply with lawful professional requirements,” it said.

“He has displayed an attitude of indifference, bordering on contempt, in honouring those obligations and duties.”

It is significant, the tribunal continued, that Mr Autore continues to “demonstrate a lack of understanding of his obligations”.

As such, the tribunal ordered that no further practising certificate be issued to Mr Autore until he has complied with the notice issued under section 371 of the Uniform Law, that he be reprimanded, and that he pay the Law Society’s costs.

NB: An earlier version of the 10 January story about Mr Autore, published by Lawyers Weekly, referred to “professional negligence” committed, as per the published judgment. That phrase was “used erroneously” in the initial publication by NSWCAT, as noted in yesterday’s judgment, and should have referred to “professional misconduct”. Our story from 10 January has been amended in accordance with the tribunal’s comments.

Lawyer will not be issued practising certificate pending compliance with notice