Why Qantas may be liable in Folau case 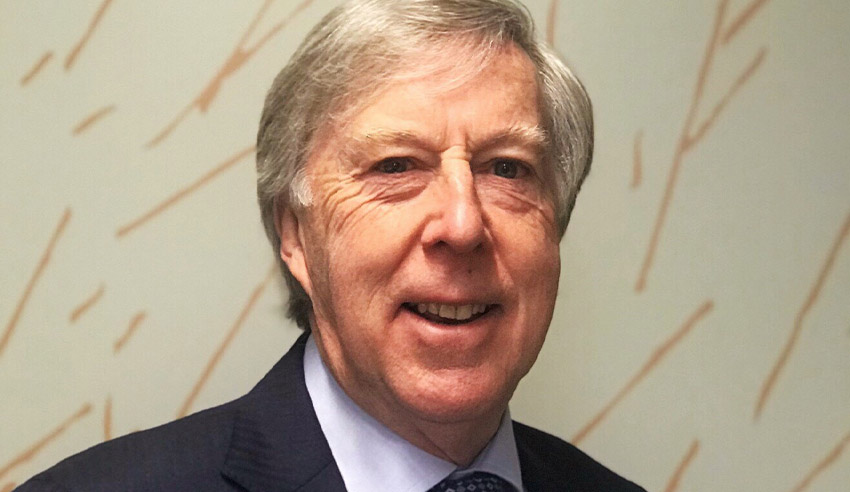 The drawing of an inference of a conflict between the views of a Rugby Australia sponsor and those of one of the sporting body’s employees means there could be penalties imposed on Qantas under the Fair Work Act, argues one senior employment lawyer.

In conversation with Lawyers Weekly, McDonald Murholme managing director Alan McDonald (pictured) said Qantas had signalled to Rugby Australia its concern of a possible negative impact on it as a sponsor in the fallout from Folau’s recent Instagram comments, which resulted in the tearing up of his employment contract.

“That conflict is largely a moral one about perceived competing values. It is not about the sport or Folau’s sporting prowess. When faced with this dilemma, it opted in favour of the sponsor and not the sportsman, [and] in doing so, it clearly involved Qantas in its decision-making process, apparently at the initiative of Qantas,” he explained.

“Therefore, Folau could elect to add Qantas as a party to the proceedings, and if a judge ultimately found that Folau was unlawfully dismissed, then the judge could also find that Qantas was involved (within the meaning of s550 of the Fair Work Act, such involvement could lead to penalties being imposed on Qantas and possibly individual Qantas executives).”

Such developments help raise “sufficient attention” to the question of how employment contracts are written in the future, Mr McDonald continued.

“Where an organisation depends for its survival on money from sponsors, it might insist that employees conceive that it is a fundamental requirement of the job not to cause distress to a sponsor,” he said.

“Of course, this is fraught with danger. Could an iron ore producer insist that a miner not offend a foreign power which buys all of the company’s iron ore? In doing so, it might not only restrict freedom of expression of religion but also political freedom of expression.”

The federal government’s proposed Religious Discrimination Act might need to address the issue of whether companies can dismiss employees where fundamental requirements of the job, in effect, defeat freedom of religious or political expression, Mr McDonald espoused.

“The new legislation might also need to address other freedoms which the world’s leading democracy, the USA, have already done in its constitution. In Victoria, we have too often paid too little attention to the charter of human rights. This could be our means of better guaranteeing religious and political freedom where there is obviously an urgent need to do so.”

But the list of concerns does not stop there, he said. We should also worry, he noted, about the lack of competition between sectors which, for employees who are sacked, may have few alternatives for new employment.

“A dismissed employee in the grocery sector has to deal with the fact that there are only two top companies offering possibly the best jobs. If you fall out with one can you really go to the other, or do you need to change your career?

“In almost every key sector, the competition watchdog has prevented very few large companies dominating the sector; the result is that employees often need to take a lower-paid, unrelated job because they cannot find other work to utilise their skills.”

Is it any wonder, Mr McDonald concluded, that “we have a sluggish economy and a Reserve Bank slashing interest rates in a desperate attempt to revive the economy”?

“The problem is [deep-seated] and is not solved by labour law reform; it is a problem of having too few big corporations now using their power beyond the boundaries of their core business (e.g. flying airplanes or organising rugby matches).”

Why Qantas may be liable in Folau case