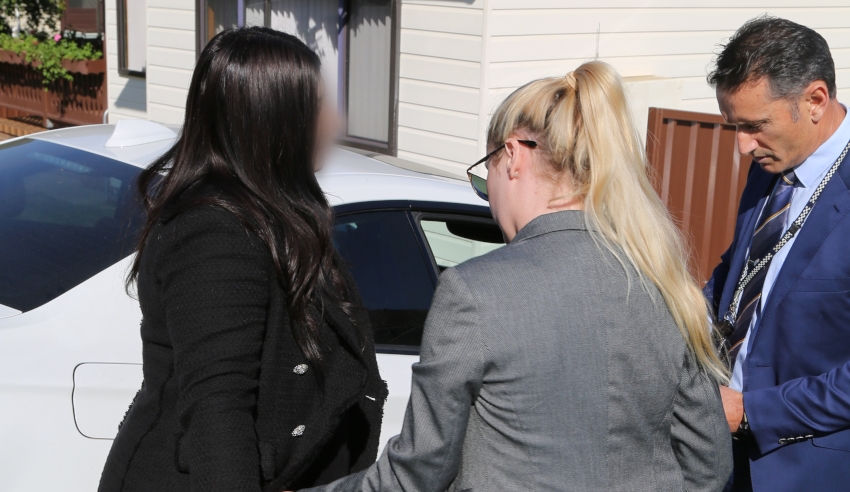 Fresh details have emerged following this morning’s arrest of a solicitor in Sydney’s west in connection to a shooting murder in Doonside, including the solicitor’s name.

Lawyers Weekly has confirmed that the solicitor arrested in connection to the murder of Craig Anderson is Alev Oncu, a criminal defence lawyer at National Criminal Lawyers.

Strike force investigators arrested the 28-year-old solicitor outside a home at Blacktown about 8:30am today. She was taken to Blacktown Police Station, and charged with accessory after the fact to murder, and tamper with evidence with intent to mislead judicial tribunal.

In a statement, NSW Police said they “will allege in court that the woman destroyed evidence in connection to the murder”.

She was refused bail to appear at Blacktown Local Court in a hearing held at midday today.

“No matter is too difficult for Alev and she treats all clients the same”, it continues.

“Alev will make sure your case is dealt with professionally and with a standard that is second to none.”

Ms Oncu, who studied law at Western Sydney University, has been with National Criminal Lawyers since March 2019.

The news follows the murder of Mr Anderson in May of this year, when police and emergency services were called to Meridian Place, Doonside following reports that a man had been shot, and on arrival, officers located Mr Anderson, aged 51, with gunshot wounds. He was treated by NSW Ambulance paramedics but died at the scene.

Loophole for SME loans must be closed