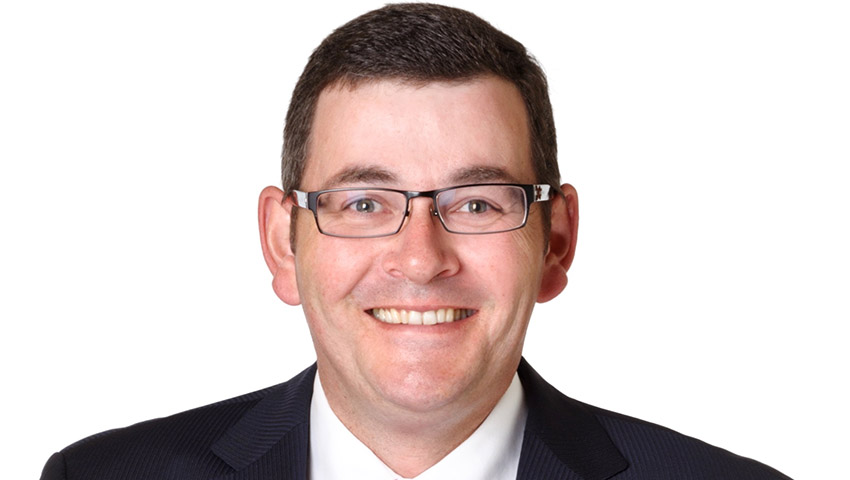 Premier Daniel Andrews has slammed a Melbourne firm for its initial stance on working from home and the subsequent outbreaks in the office.

With COVID-19 cases soaring in Melbourne, the chief medical officer Brett Sutton said many were linked back to workplaces. He officially confirmed that six outbreaks traced back to HWL Ebsworth, a national firm firm with two floors in the Collins Street building in Melbourne.

Speaking on the issue to media, Mr Andrews said he would not name the firm, but mentioned “we did see a firm that’s become a bit famous in recent days”. The only Melbourne firm so far to have officially identified cases is HWL Ebsworth.

“[The firm] decided they would not allow staff to work from home when clearly the vast majority of that work can be done from home. Now [there’s] an outbreak at that very firm. This is serious. If you can work from home, you must work from home,” Mr Andrews said.

HWL Ebsworth told the Financial Review that it would assess its workers’ requests for working from home on a case-by-case basis but that it preferred its staff to work from the office. Managing partner Juan Martinez said the firm “had no intention of following the lead of others like a lemming” when it came to workplace restrictions.

Responding to a request from Lawyers Weekly, Mr Martinez explained the initial case was a community transition that “unfortunately spread to four others as a result of the private function held outside our offices”. The cases are over two weeks old and fully contained with no further positive tests or people with symptoms or feeling unwell.

“Fortunately, all cases have resolved fully without any treatment needed with light flu-like symptoms that only lasted a few days,” Mr Martinez said.

“We have been proactive in dealing with this ahead of any contact from the Department of Health and in fact been complimented for the decisive steps taken early at a time when they have been frankly overwhelmed.”

Australia acting chief medical officer Professor Paul Kelly said there were concerns of the virus spreading in workplaces, after Victorian health authorities reported that there were recent transmissions in workplaces in 80 per cent of the cases.