Too soon to celebrate a win for female lawyers in Australia 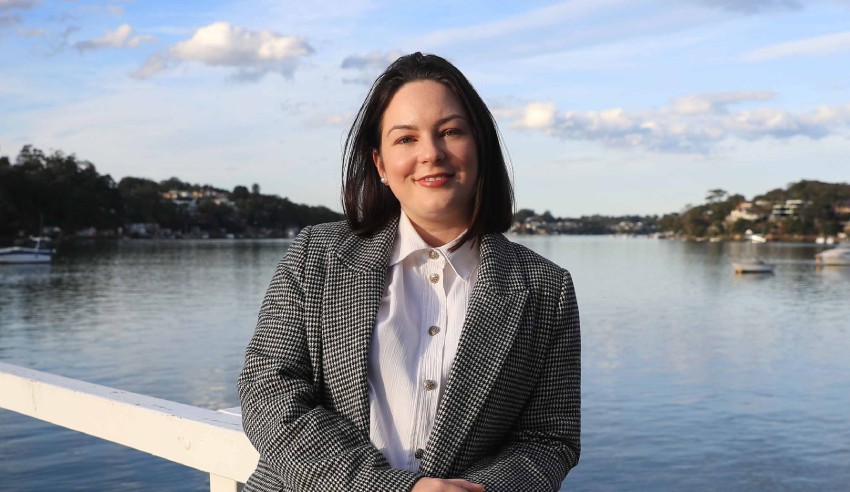 Women being the majority across the board of Australia’s legal profession does not automatically mean that gender issues, such as lack of representation at senior levels, will be solved overnight, writes Courtney Bowie.

The latest figures released by the law societies of Australia reveal that – for the first time in history – women now outnumber men in the legal profession in all states and territories.

The report hasn’t come as a shock to many, with women having outnumbered male lawyers for some time now, and law graduates over the last couple of years being overwhelmingly female.

Frustratingly, the unspoken truth behind the numbers is that despite their majority, women are still under-represented in senior roles.

Yes, part of this is simply a reflection of the glacial rate of change in the profession.

A reader of the report could be fooled into thinking that as time goes by, the ageing men at the top will cross over into retirement and be replaced with suitably qualified women.

But women lawyers know that this is not the case. That is, unless we see some significant shifts in the culture and practices of law firms.

There is a reason that despite a massive increase in the number of women entering the profession (+67 per cent compared to +26 per cent in 2011), the report shows the majority of women lawyers are settling into government and in-house roles. It’s because those roles have proven to be more “women friendly”.

What is it about private practice that is so unappealing to women?

Let’s start with the obvious – you can’t be what you can’t see.

In my experience working in law firms, women with caring responsibilities in senior positions were few and far between. We’re talking a ratio of about 1:50. That’s practically invisible.

And those women were expected to work just as hard – and by hard, I mean long – as their male peers, or else risk being pushed out. The insistence by private practice to continue to clutch on to the billable hour and insist on bums on seats simply doesn’t work for women who have people at home relying on them.

Women lawyers in private practice are still being asked to make a choice – do you want to have a family, or do you want to reach the top in your career? Because in this world, you can’t have both.

Part-time and flexible working arrangements are par for the course in government and in-house roles. But in private practice, this shift means being overlooked for promotion and being made to feel like a drain on the team. Some workplaces even promote a workplace culture of “us” and “them”, pitting women with and without children against one another.

How do we retain more women in private practice?

In 2016, the Law Society of NSW released its Charter for the Advancement of Women, which “promotes diversity, equality and inclusion in the solicitor profession, in particular by developing and progressing initiatives to ensure equality of opportunity”. So far, 300 firms have signed on.

But is that enough?

Of the roughly 83,000 solicitors in Australia, the vast majority – 67 per cent are in private practice. And despite the report’s silence on seniority, the women lawyers of Australia know that most of the power players in that practice sector are men.

To get women into powerful, decision-making roles, we need to have a workplace culture underpinned by strategies and practices promoting women.

But the lack of women at the top means the people responsible for guiding the culture, developing and implementing those strategies and practices (who are mostly older men) are unlikely to do so in a meaningful way.

It’s been almost 120 years since women were first allowed to practiSe law in this country. What we’ve been doing so far clearly isn’t working, or at least not fast enough.

If we’re serious about gender equality in the law, then we need to see more women in senior roles, a seismic shift in the culture of private law practices, the elimination of sexual harassment against women in law and pay parity across genders.

Courtney Bowie is the founder and principal of Her Lawyer.

Too soon to celebrate a win for female lawyers in Australia

Last Updated: 16 July 2021 Published: 16 July 2021
The Women in Law Awards is the benchmark for excellence, recognising the empowering women influencing the Australian legal profession, celebrating the female leaders, role models and future champions of the industry. Register for the waitlist today for the opportunity to attend this remarkable awards ceremony and network with top legal professionals and fellow peers.
Visit womeninlaw.com.au