How to spot the Gen-Y future leaders 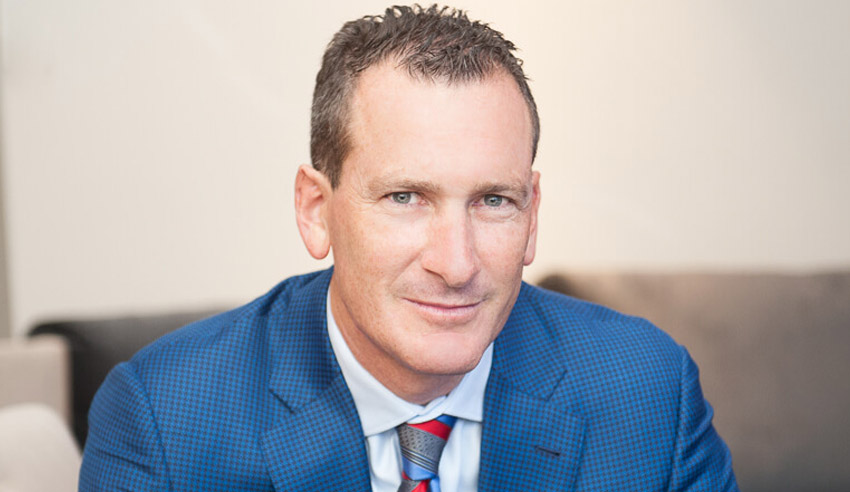 It matters not if the next generation of leaders in law have a different style to their predecessors, so long as they act with integrity, are strategic, respectful, build trust and engage their teams, writes Travis Schultz.

The Gen-X leaders, born somewhere between 1965 and 1980, were expected to be independent, self-sufficient and resourceful growing up – latchkey kids who had mums and dads who worked or often divorced.

Today, whilst they perceive the ensuing Gen-Y Millennials as agile and creative, they also have labelled them as ‘narcissistic, lazy and indecisive’, according to the New York Times. Gen-Y’ers are also accused of challenging organisational structure, focusing on tasks rather than time.

On the flipside, I can only imagine what adjectives the Gen-Y’ers label us Gen-X’ers with?! Over the years, I’m sure I’ve been called a dinosaur, a technophobe, apathetic, an anarchist, detached, a workaholic, emotionless, resentful, jaded, nomadic… just to name a few.

It's not an issue that most of us are keen to address. However, it’s a reality to be considered given that the ABS data tells us that as at June 2020, the country’s median age was 38 – smack bang in the middle of the Gen-Y group.

Around the world, Millennials have been given a bum-wrap. In Japan, they are often referred to as nagara-zoku: “the people who are always doing two things at once”. In China the terminology is ken lao z, which translates to “the generation that eats the old”. Not the kind of descriptors that you’d put on the first page of a resume!

The so-called ‘me, me, me generation’ were, in reality, the first of the digital natives who grew up with technology dominating every aspect of their lives. For those of us analogue ‘dinosaurs’ (who still marvel at the magic of mobile phones!), their need for recognition, immediate response, urgent gratification and ongoing rewards seems molly-coddling and attention-seeking. In reality, it’s simply no more than conditioning to the screen-based urgings of the tech behemoths who have lured their attention with games, connectivity and an online persona.

Don’t get me wrong. As a Gen-X’er who works with a large number of Millennials, many of whom are the rising stars in our professional services firm, I suspect that they’re a misunderstood bunch. Often accused of being ‘entitled’ or ‘participation heroes’, I suspect that it’s more a case of shifting values. From the perspective of current organisational bosses, how are future leaders to be identified and bestowed with the responsibility of future-proofing the firm or business and taking it to the next logical level? Is there really any difference in the attributes of the generational leaders? Or will Millennial leaders in fact share the same values and virtues of the captains of industry who walked ahead of them?

Although I don’t always understand their vernacular, there are a number of reasons why I enjoy working with Gen-Yer’s:

As a leader of a medium-sized law firm with an ethos of openness, fairness and transparency, these attributes of Millennials are precisely the qualities that I’m looking for in future leadership roles. Sure, I might struggle to align to some of their preferences, like constant connectivity, but in a profession where your greatest assets are your human resources, Gen-Y are gold plated future leaders, even if they’re in a hurry to get there!

Generational differences have always been critiqued and the world moves on, seemingly successfully.  Socrates, 469 – 399BC, is quoted as saying, "The children now love luxury; they have bad manners, contempt for authority; they show disrespect for elders and love chatter in place of exercise. Children are now tyrants, not the servants of their households. They no longer rise when elders enter the room. They contradict their parents, chatter before company, gobble up dainties at the table, cross their legs and tyrannize their teachers."

So, it seems that the evolution of humankind is nothing new. And does it really matter if our next crop of leaders have a different style, as long as they act with integrity, are strategic, respectful, build trust and engage their teams?

How to spot the Gen-Y future leaders