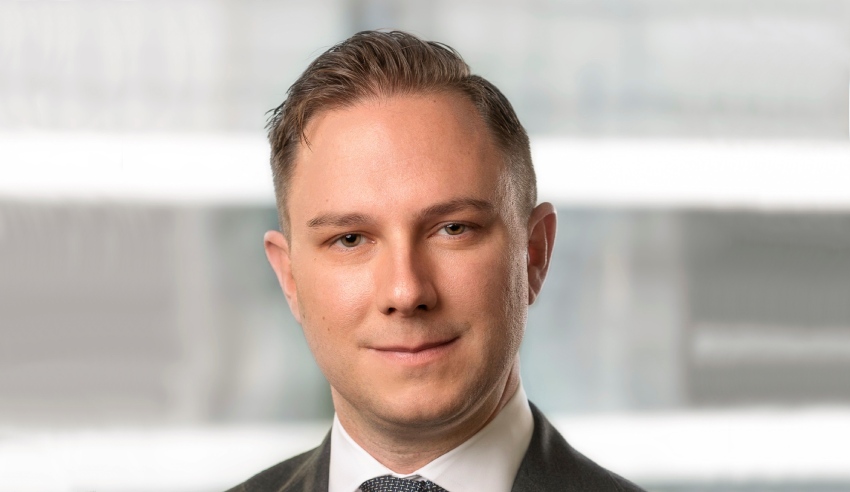 National specialist workplace law firm Kingston Reid has brought its partner numbers to 12, with the appointment of a Melbourne-based practitioner to the partnership ranks.

Brendan Milne (pictured) has been appointed as Kingston Reid’s 12th partner, bringing his “significant experience” in workplace law to the firm, having represented some of Australia’s largest and best-known organisations in a wide range of contentious and non-contentious workplace relations matters.

He has, the firm said in a statement, a particular expertise in industrial disputes and enterprise bargaining and has been involved in some of Australia’s most significant and complex industrial disputes over the past decade, including industries such as stevedoring, mining, and construction.

Speaking about his appointment, Mr Milne said: “I’m absolutely thrilled to be joining the team at Kingston Reid and excited by the prospect of working with such a talented team of lawyers.

“In a short space of time, the firm has consolidated its position as the leading specialist workplace law firm, and I am looking forward to adding my experiences and knowledge to the firm.”

Kingston Reid managing partner Alice DeBoos added: “We are delighted to get a lawyer of the calibre of Brendan to join our growing ranks having identified him some time ago as someone who would be a perfect addition to the team.

“In particular, his experience with clients regarding complex industrial relations matters, including enterprise bargaining and other industrial disputes, as well as advising them on all aspects of the employment relationship, will make him an invaluable resource for our clients.”

The firm was established in late 2019, and in that time, it has appointed four new partners, opened a Brisbane office, and grown its team to have more than 70 people across four states.