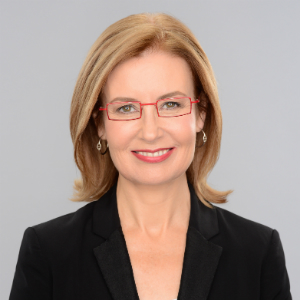 The NSW government is briefing matters out to female barristers more than ever before, new information released by the NSW Attorney-General shows.

The figures, up 19 per cent from the previous year, are another nod to the leading work that the state government has done to ensure that work flows to legal experts equally, irrespective of gender, and based on merit and experience.

Although proud of the progress illustrated by the numbers, Ms Upton indicated scope for bigger and better developments in the way silks are chosen and briefed in NSW.

“While I am pleased with the progress we have made in relation to briefing senior counsel, we know much more needs to be done to achieve gender equality at the bar, and I hope the NSW government will continue to be part of the solution,” Ms Upton said.

As early as 2009, the NSW government embraced the second iteration of an equitable briefing policy drawn up by the Law Council of Australia (LCA). The following years have seen efforts ramp up as more players in the corporate world come out in support of equitable briefing initiatives.

The LCA launched its revamped National Model Gender Equitable Briefing Policy in June this year. The Attorney-General indicated that the new policy is under consideration by her department.

“I am closely considering whether the new policy is appropriate for adoption by NSW government agencies,” Ms Upton said.

Ms Upton, who took office as the state’s first female A-G in 2015, said that during her tenure she has actively sought to close an “opportunity gap” acutely reflected in briefing statistics for barristers in NSW.

The A-G is responsible for monitoring compliance with the equitable briefing policy and approving engagement of senior counsel by NSW government agencies, in accordance with the Premier’s Memorandum M2009-17: Briefing Senior Counsel.

She explained that it is essential to encourage female talent in law for the future of the profession and the bar.

“A genuine commitment to equitable briefing is crucial to keeping women in the legal profession and creating a stronger bar.

“More than half of the state’s law graduates are female, but many of the brightest minds still face significant barriers during their career when vying for senior roles,” Ms Upton said.

Earlier this month the LCA announced that a large number of firms have signed up to its equitable briefing policy and targets. Eleven new signatories from top-tier private practices recently put their names to the goal of ensuring that women silks receive at least 30 per cent of all briefs and are paid 30 per cent of the value of all brief fees by 2020.

Ms Upton congratulated all the sectors of the profession that have come on board, including the law society and state bar association.

“Clearly cultural change is needed across the broader legal profession and in business to increase opportunity for gifted female practitioners, and I applaud the Law Society of NSW, NSW Bar Association and large law firms for their support of equitable briefing,” Ms Upton said.

Currently around 90 per cent of senior counsel at the NSW bar are men. Women make up 21.6 per cent of barristers who hold a practising certificate in the state. 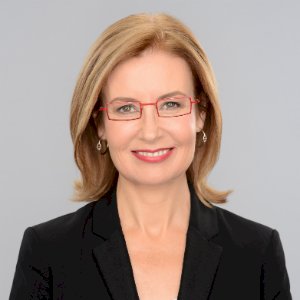