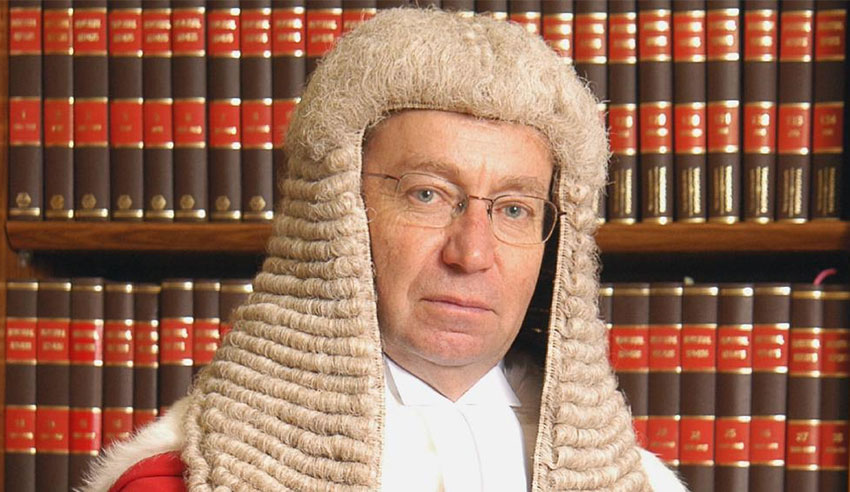 The former judge stepped down from the NSW Supreme Court bench in 2016 after more than a decade serving as a judicial officer.

“NSW needs a strong ICAC, and this nomination reflects the government’s commitment to the highest levels of integrity in the public sector,” Ms Berejiklian said.

When government proposals to reform the Independent Commission of Corruption were floated last year, Justice Hall was a vocal critic.

The ICAC shake-up will see the one-commissioner structure replaced with the appointment of three commissioners.

The new structure dictates that two out of three commissioners must agree for a public inquiry to proceed. Serving as ICAC chief commissioner, Justice Hall’s agreement is also required.

The government said that proposed appointments for the other commissioners will follow. The reconstituted commission would commence its operations as soon as all key appointments were approved, the premier said.

Appointed Queen’s Counsel in 1992, the former judge has experience in a number of royal and special commissions.

Mr Blanch took on the position after the resignation of former commissioner and judge Megan Latham in November. Her departure coincided with the legislative changes to the anti-corruption watchdog, which also drew the ire of the former commissioner.

Justice Latham had described the reforms as an unprecedented attack and weakening of the independence of the commission.

In an interview with the ABC about the ICAC reform last year she said: "I don't accept for one moment it makes a stronger ICAC. I think it will be much weaker and will make it much more difficult to operate.

"There will be an inability for it to make quick, strong decisions and there's simply no need for it, the ICAC has never been stronger."