Equitable briefing gets backing from west side wigs 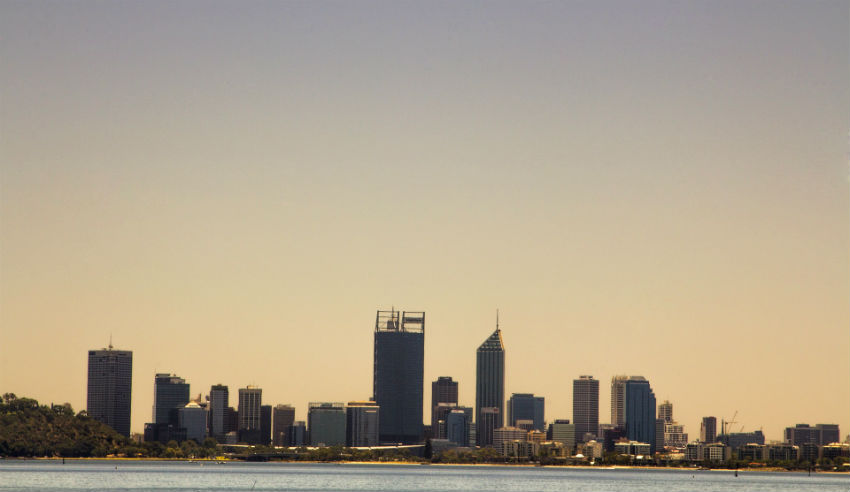 The Western Australian Bar Association has announced that it will join the national bar association, as well as counterparts in Victoria, New South Wales and the Northern Territory, by singing on to the Law Council of Australia’s Equitable Briefing Policy.

In June last year, the Law Council of Australia (LCA) unveiled a revamped version of its 2004 equitable policy, with the aim of improving the retention of women barristers in the profession.

The WA Bar Association has now announced its endorsement of the national policy for the equitable briefing of barristers, with a formal launch at the Federal Court of Australia set down for later in the week.

Bar president Matthew Howard SC underscored the “significant statement” that the group was making in backing the policy.

“We’re already witnessing some excellent initiatives and progress in this area and by continuing the discussion, we can better promote the available avenues to identifying the vast array of extremely talented women at the bar,” Mr Howard said.

“The ultimate goal is to ensure clients are being provided with the best representation available, regardless of gender,” he said.

The 2016 iteration of the LCA’s National Model Gender Equitable Briefing Policy builds on the original version of the policy with measurable targets and reporting mechanisms.

Since the introduction of the new LCA policy, a number of law firms and legal groups have subsequently put their name to the initiative.

Some legal bodies however have definitively distanced themselves from the policy, like the Law Society of Queensland, which said last September that sole practitioners and smaller firms simply did not have the capacity to comply with the reporting requirements of the LCA policy.

Other barristers have spoken out against their respective bar associations endorsing the policy, with one Sydney silk even going so far as to say the LCA’s equitable briefing policy is an Orwellian-sounding act of social engineering.

In March the Australia Bar Association (ABA) swiftly rebuked the comments expressed by Jeffrey Phillips SC in an opinion piece for The Australian, with ABA president Will Alstergren QC also defending the aspirational targets of the policy.

“There is no evidence that the policy ‘takes work away’ from male barristers,” Mr Alstergren said.

“To the contrary, we believe the policy will result in a larger pool of work for barristers, drawing in the expertise, skills and diversity of the Australian Bar.”

The LCA’s equitable briefing policy does not have any quotas. Signatories to the LCA policy are encouraged to meet a non-mandatory target of briefing women in 30 per cent of all matters and pay women 30 per cent of the value of all brief fees by 2020. Both targets drop to 20 per cent in relation to senior barristers.

Mr Howard said that while the position of the WA Bar Association will always endorse the promotion of the diversity and high-quality skills of its members, the targets offer a measure of pragmatism “to achieve a level playing field for all barristers”.

He added that by committing to the policy, the bar association would join “a nationally consistent approach towards bringing about cultural and attitudinal change within the legal profession, with respect to gender briefing practices”.

A special ceremony marking the official launch of the equitable briefing policy in WA will take place at the Federal Court of Australia on Thursday.

WA Chief Justice Wayne Martin AC, WA Attorney-General John Quigley and Minister for Women’s Affairs Simone McGurk will be in attendance, along with senior members of the judiciary and members of the WA Bar.

“It is important that everyone supports this policy because not only does it work to redress the under-representation of women as barristers in Australia, it also acknowledges that diverse groups bring a greater variety of experience and enhance decision making. That result is in everyone’s best interests,” the Chief Justice said.

Equitable briefing gets backing from west side wigs