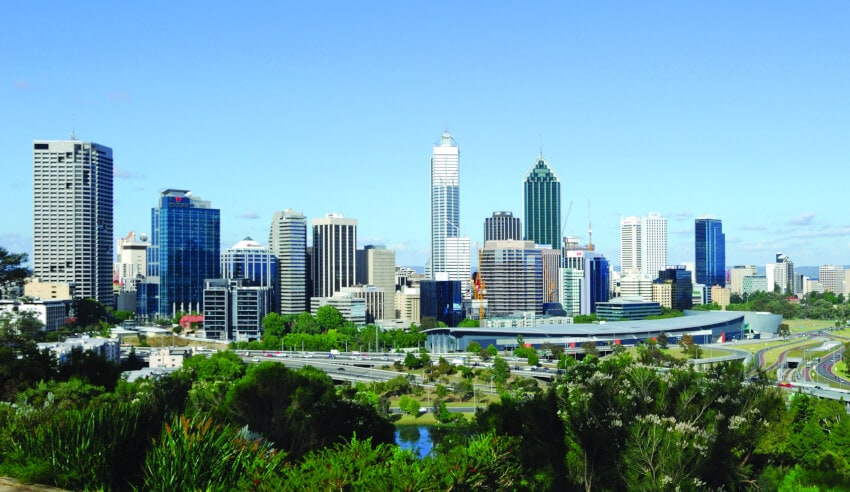 This week Gail Archer SC has been congratulated by the Law Society on her new role.

Justice Archer commenced her legal career at the Crown Solicitor’s Office, before joining the Office of the Director of Public Prosecutions in 1993, where she remained until 2002.

Following this, Justice Archer held the position of principal counsel of Legal Aid WA from 2002 to 2004. In July 2004, she began practising as a barrister at Francis Burt Chambers and was appointed senior counsel in 2007.

Law Society president Alain Musikanth said Justice Archer is a reputable legal professional who should be congratulated on her new role in the Western Australia Supreme Court.

"Her honour was an eminent and respected senior member of the legal profession at the time of her appointment,” Mr Musikanth said.

“She has also been a valued and engaged member of the Law Society since being admitted to practise law in 1990, having served the society in a variety of capacities including as Deputy Convenor of its Ethics Committee and as a member of its Continuing Professional Development (CPD) – General and Commercial Litigation Committee.

"On behalf of the Law Society, I warmly congratulate Justice Archer on her appointment to the Supreme Court.”