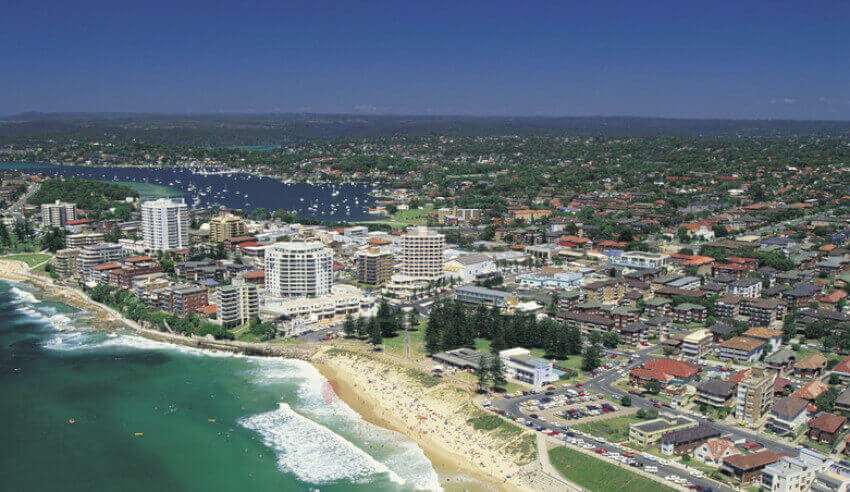 The Law Society of NSW has welcomed a new court funding commitment from the state government, though it said a long-term solution is needed.

The Law Society applauded the NSW government’s commitment of $8.5 million to fund two trial courts at the Downing Centre in Sydney and a State Parole Authority hearing room at the Sydney West Trial Courts in Parramatta.

“This money is urgently needed and will have a positive impact on present delays in the District Court,” Law Society president Pauline Wright said.

“Our trial courts are struggling to keep up with severe backlogs and delays that have built up in the past four years.”

The NSW Bureau of Crime Statistics and Research recently found that the median time between arrest and trial finalisation has risen to 714 days, up from 512 days in 2012.

The Law Society of NSW added that the numbers of defendants refused bail and those serving prison sentences have also increased.

“Our prisons are clogged to capacity and victims of crime and accused persons are facing much longer periods for cases to be resolved,” Ms Wright said.

“This adds stress to an already fraught process for victims of crime and their families, and for people being held in prison waiting for their trials. Where people are refused bail and ultimately found not guilty, delays can mean real injustice.”

She noted that court closures and reductions in sitting arrangements in rural and regional areas are restricting access to justice for these communities, including disadvantaged people such as the elderly, the unemployed, the disabled and Indigenous Australians.

“We need a long-term funding solution to ensure that people in rural and regional areas have equal access to courts and legal services as other citizens,” Ms Wright said.

The Law Society acknowledged that the NSW government’s recent $200 million commitment to criminal justice reforms will help to improve the system, but raised concerns that proposed reforms to disclosure requirements and the abolition of committals could lengthen court delays and increase the number of trials, as well as reducing early guilty pleas.